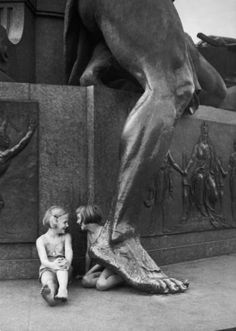 Her Imperial & Royal Highness The Grand Duchess of Mecklenburg-Schwerin (1860-1922) née Her Imperial Highness Grand Duchess Anastasia Mikhailovna of Russia. She was unpopular in Schwerin and all of Germany. When her daughter Cecilie married the Crown Prince of Germany, his father Kaiser Wilhelm II disliked her so much he allowed her to come to the court of Berlin only twice, first for the wedding and later when the first son of this marriage was born. 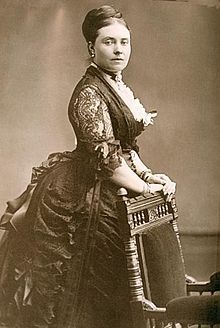 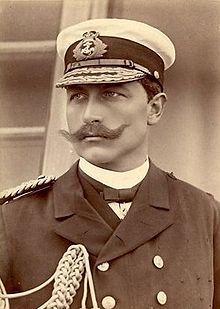 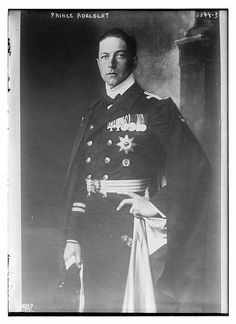 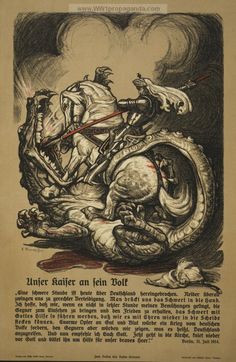 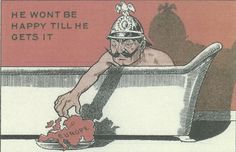 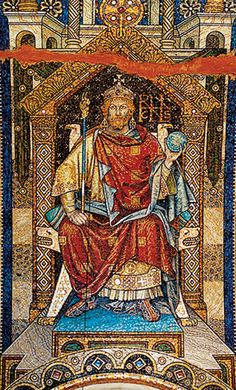 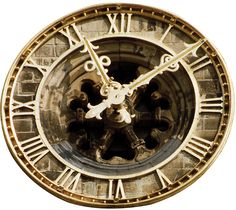 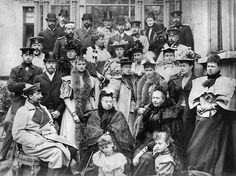 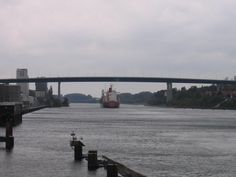 The Kiel Canal (German: Nord-Ostsee-Kanal, NOK), known as the Kaiser-Wilhelm-Kanal until 1948, is a 98-kilometre (61 mi) long canal in the German state of Schleswig-Holstein. 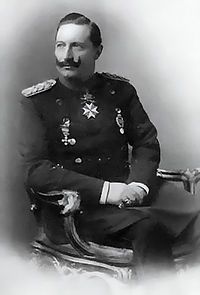 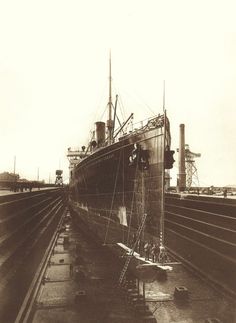 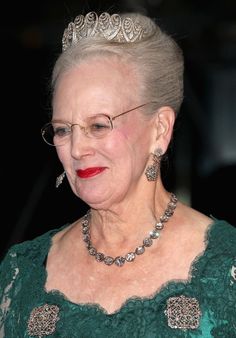 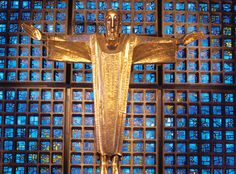