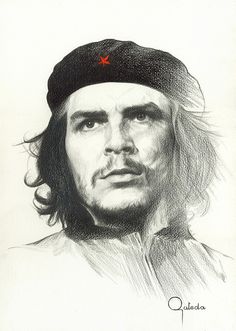 The World's Best Photos of dibujo and hyperrealism 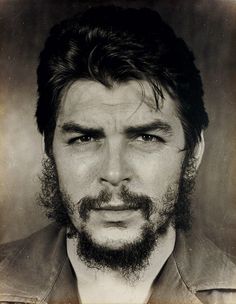 From A to B and Back Again | The Photography Blog 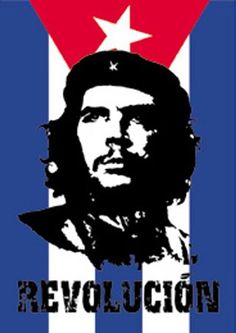 Che is more tightly tied to Cuba's brand than Castro seems to be. A living man can make mistakes and be criticized. Dead men are easier to worship. 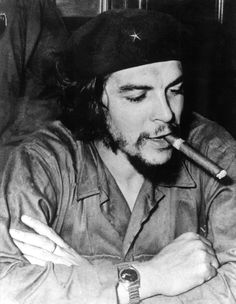 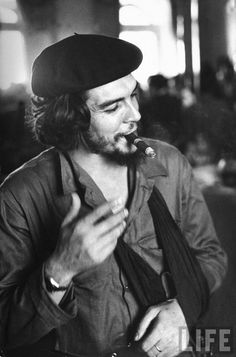 On this day in 1967, socialist revolutionary and guerilla leader Che Guevara , age 39, is killed by the Bolivian army. The U.S.-... 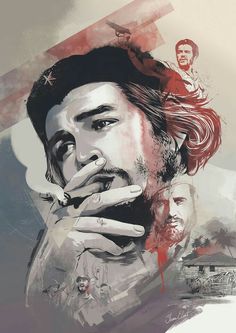