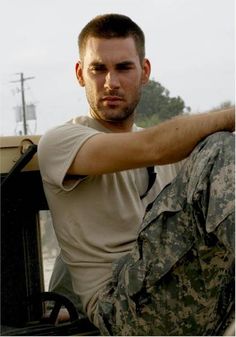 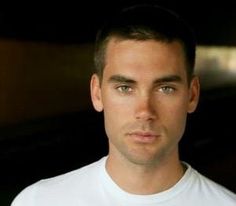 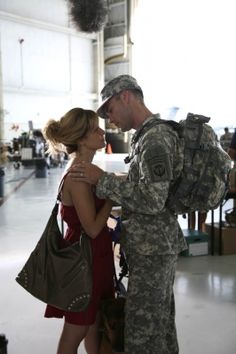 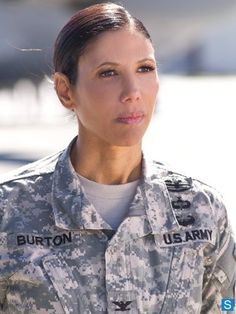 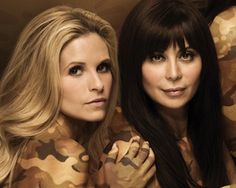 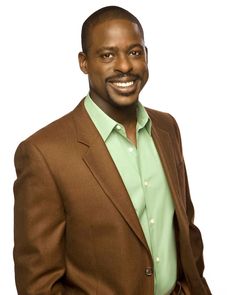 Sterling K. Brown played the character Gordon Walker in the series Supernatural. Brown is an American actor who has appeared in episodes of Third Watch, Starved, Without a Trace, Army Wives, and The CW's Nikita.. He later appeared as Wakandan N'Jobu in the Marvel Cinematic Universe Film, Black Panther. Currently, Brown stars in the hit TV series "This is Us" as Randall Pearson on NBC. IMDB 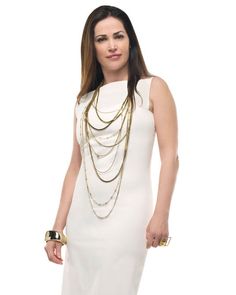 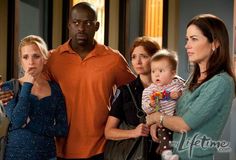 To help support military spouses through deployments, PCS moves, and anything else military life throws at you. 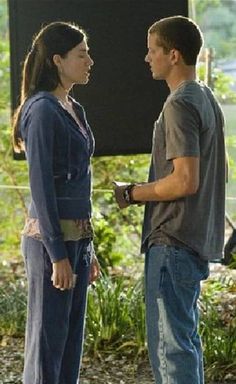 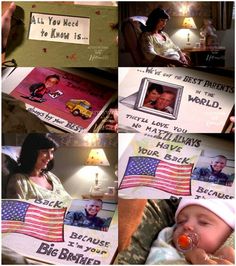 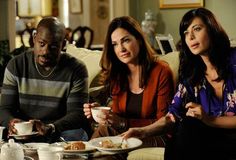 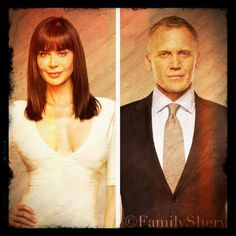 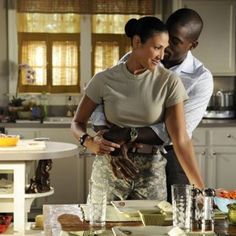 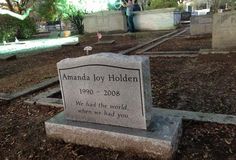