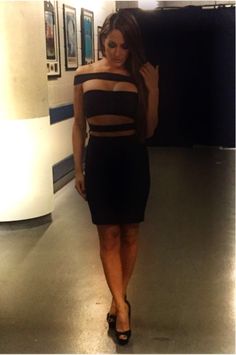 Nikki Bella just betrayed her sister Brie Bella, she thought it was the right thing to do because she thought by abandoning her sister, her boyfriend Randy Orton would stop abusing her but she later sees that his abuse gets worst. Then she meets Roman Reigns, Can Roman fix Nikki's mistakes? _____________________________ Book #1 of the Bad Mistakes Series 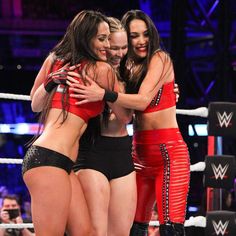 Photos: Melbourne gets Rowdy as Rousey & The Bellas take on The Riott Squad 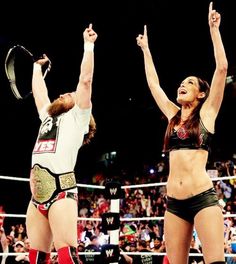 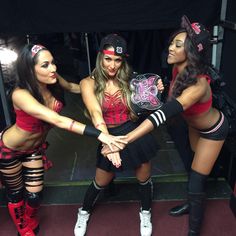 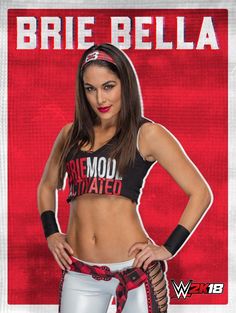 Who's in WWE 2K18? Check out the roster art photos featuring the WWE and NXT Superstars who will appear as playable characters in 2K's upcoming WWE video game, including those who will appear in various DLC offerings. 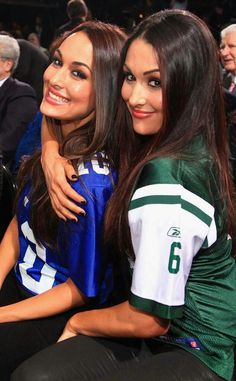 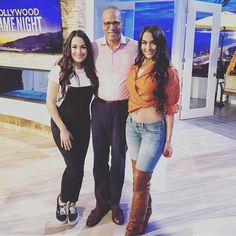 The Bella Twins with Lester Holt

The Bella Twins want a WWE match with The Kardashians

WWE is all about putting on the matches that draw the most views. If The Bella Twins had their way, their next opponents would be against, arguably, the biggest celebrities in the world. Nikki and Brie have become some of the biggest reality TV stars on the E! Network due to their “Total Divas” and […] 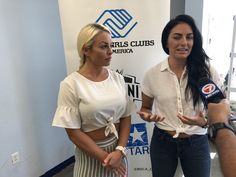 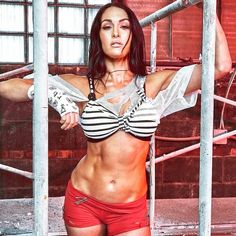 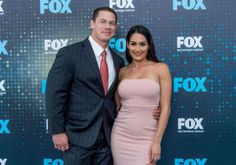 WWE superstar John Cena has apparently moved on from his relationship with Nikki Bella . The Bumblee actor was recently spotted with his rumored... 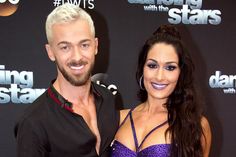 "Artem and I are dating," the WWE superstar confirmed on her new podcast The Bellas 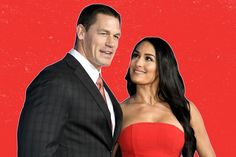 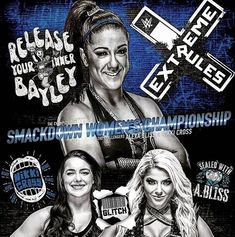 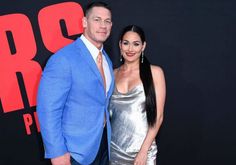