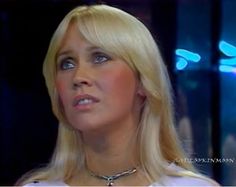 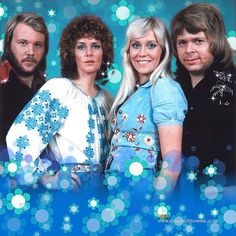 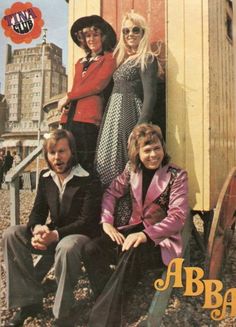 ᗅᗺᗷᗅ has sold over 380 million albums and singles worldwide, which makes them the second best selling music group of all time. ᗅᗺᗷᗅ was the first group to come from a non-English-speaking country that enjoyed consistent success in the charts of English-speaking countries, including the UK, Ireland, the U.S., Canada, Australia, New Zealand, and South Africa. 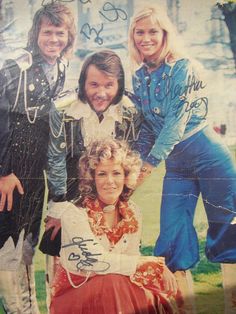 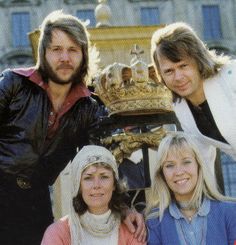 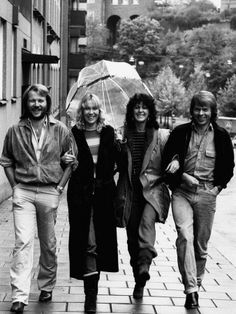 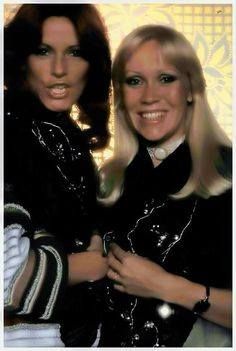 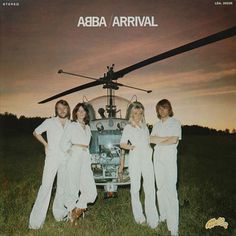 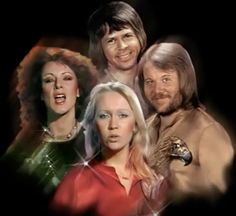 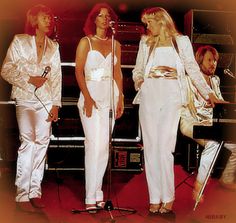 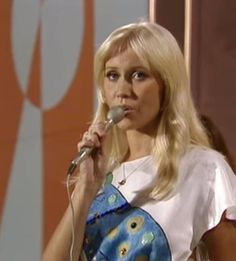 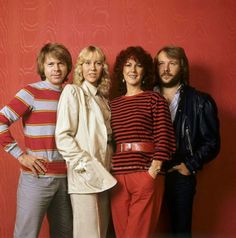 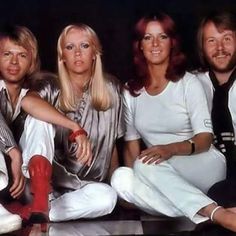 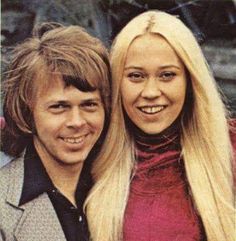 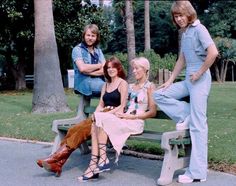 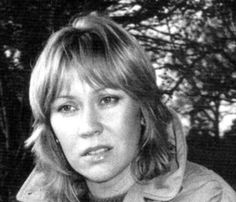