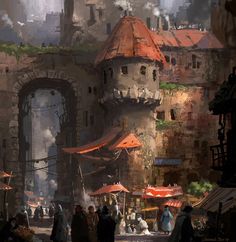 Jackson Sze is a freelance concept artist and illustrator working in the video game and film industry. Jackson studied illustration at Art Center College of Design with an emphasis in Entertainment Arts. His list of projects include movies like Iroman 3, The Hunger Games, Jack the Giant Killer, and the animated television series Star Wars: […] 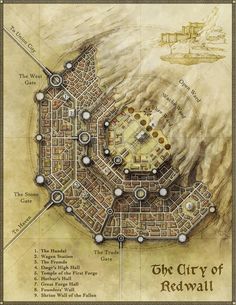 I was asked the following question over on the Paizo boards: Can I ask a question about city design? I see advice I’ve seen elsewhere — start with the streets. But — how? How do you know how to design the streets? How many to put within a space, when to do twists and turns, … Continue reading "More City Design Tips" 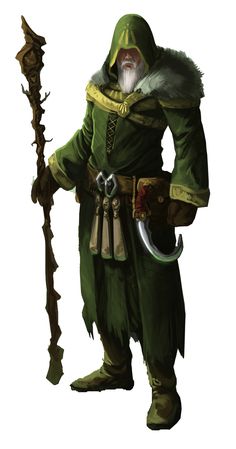 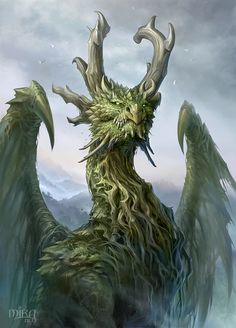 Forest Dragon by sandara on DeviantArt

DeviantArt is the world's largest online social community for artists and art enthusiasts, allowing people to connect through the creation and sharing of art. 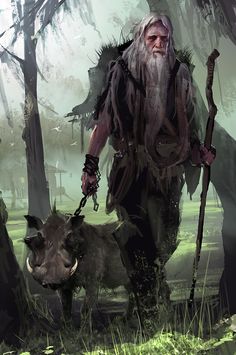 We believe in only owning 1 water bottle. This is the #1, best water bottle, your last bottle, built of the highest quality materials to live a long life and to keep your water the coldest as long as possible.

Custom Phoenix Leather Armor This female armor was based on a phoenix but instead of vibrant colors a more subdued effect was desired. 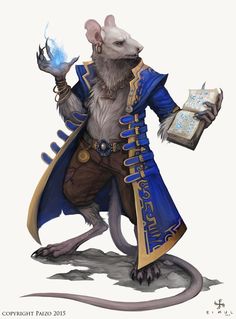 Cohorts and Companions - Ratfolk by BadInspiration 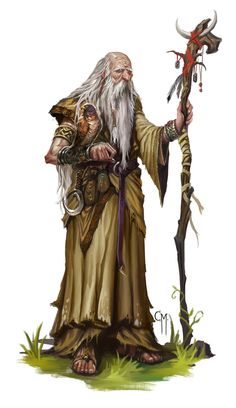 Elder Druid by caiomm on DeviantArt 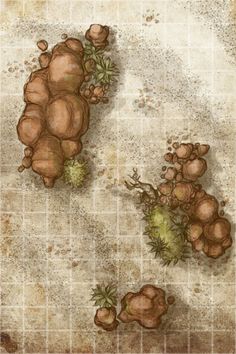 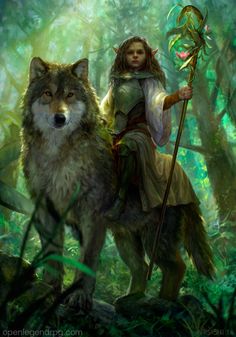 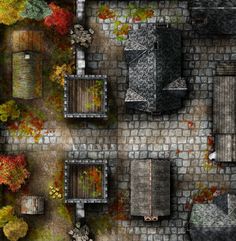 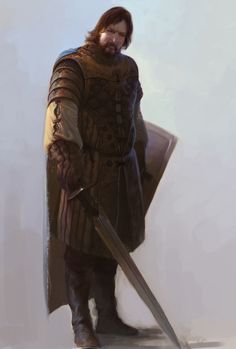 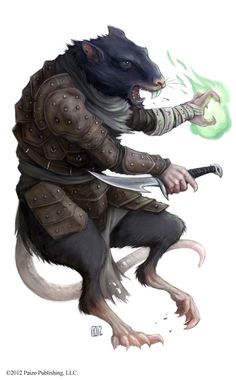 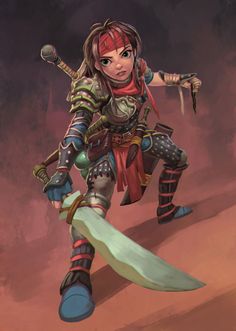 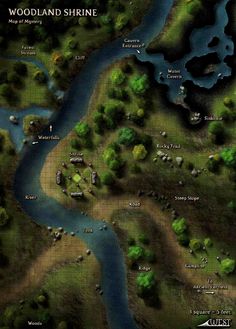 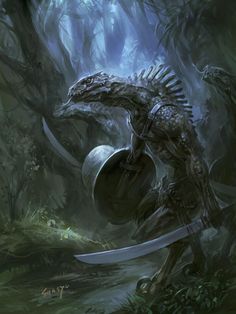