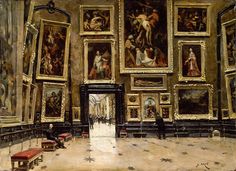 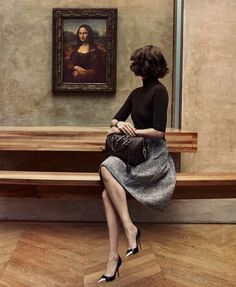 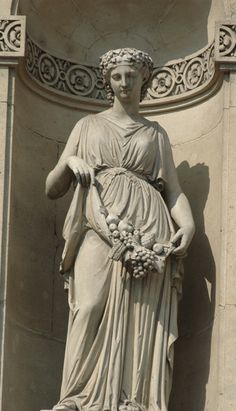 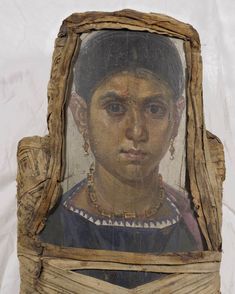 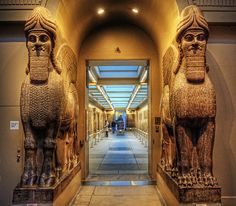 At the British Museum. Notice the differences between the two Lamassus? 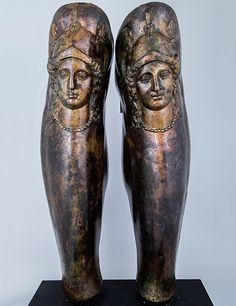 The Louvre Displays Ancient Treasures of the Thracian Empire 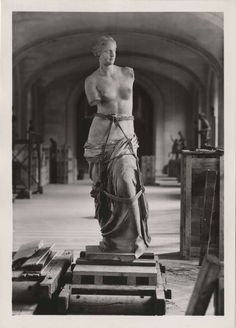 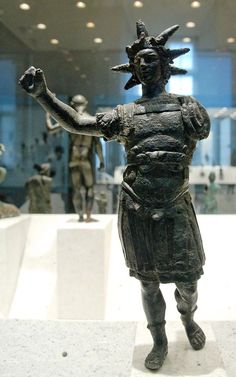 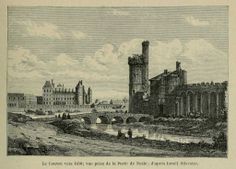 9 best tips before visiting The Louvre - Isi does it

A massive art museum that is usually crowded. That's why here are the best tips before visiting The Louvre to enjoy amazing pieces like the Mona Lisa... 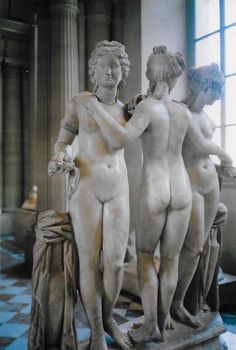 A familiar sight to students of art, and those who have visited any major museum, The Three Graces have been depicted in many different mediums ever since the ancient Greeks were carving them into stone. Also known as Charities, they are shown as three eternally young, beautiful women gracefully dancing or gently frolicking while holding onto each other’s arms, hands, shoulders, necks, or waists. 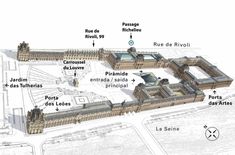 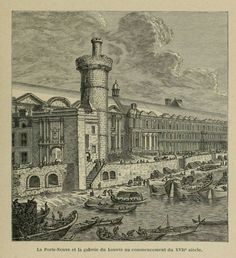 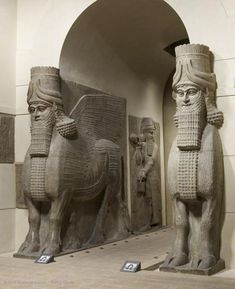 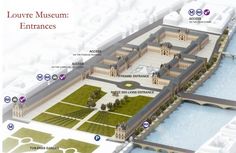 The Louvre in the U.S. | American Friends of the Louvre

American Friends of the Louvre, a 501 (c) (3) tax-exempt corporation, was founded in December 2002 to strengthen ties between the Louvre and its American public. 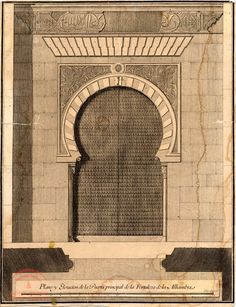