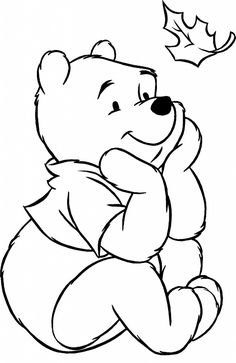 Winnie the Pooh, affectionately called Pooh Bear, is an anthropomorphic bear character originally created by English author A. A. Milne. The character made its first appearance in the year 1926 in the book called “Winnie-the-Pooh. After Milne’s death, his wife licensed all rights for the character to the Walt Disney Productions in 1961. Since this […] 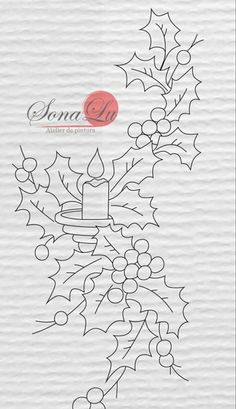 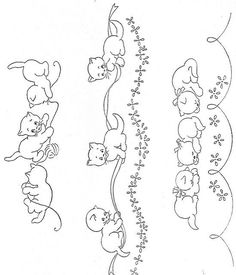 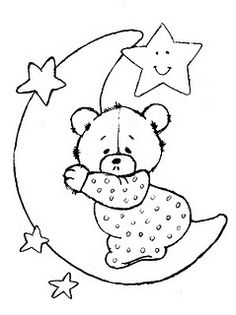 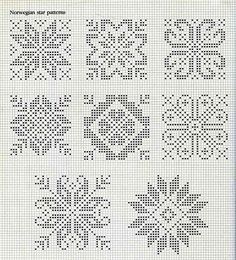 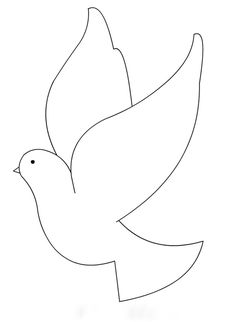 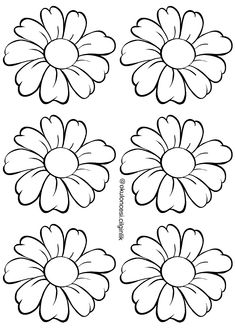 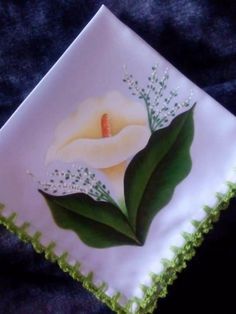 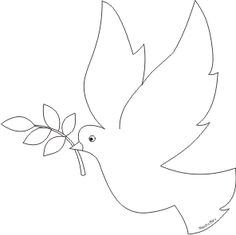 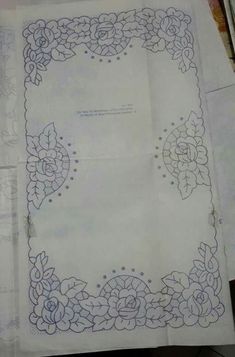 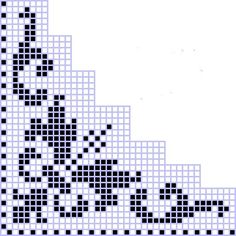 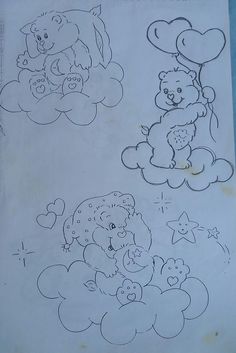 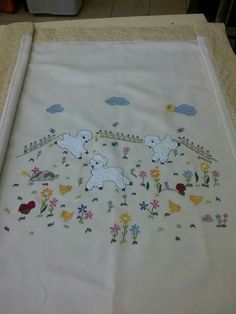 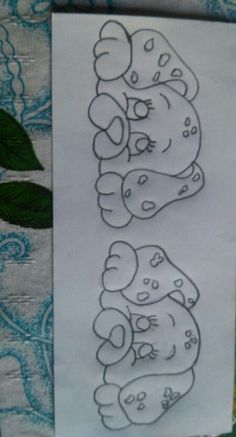 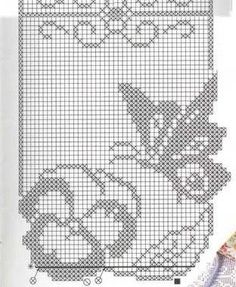 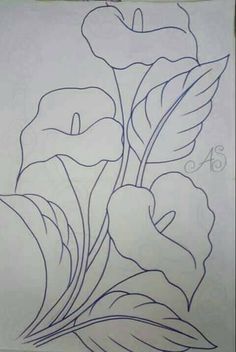