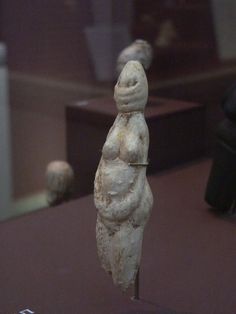 Flickriver - view images as a 'river of photos' and more...

The Chiozza Venus from Italy During the excavation of some Eneolithic graves (Chalcolithic equivalent to the transition period between the Neolithic and Bronze Age) in the clay pit of Chiozza, near Scandiano (Reggio Emilia), in a region that is not dissimilar to that of Savignano, a new female statuette was discovered in 1940. But, like Savignano, the statuette of Chiozza was collected in a formation of Holocene alluvial deposits, and it is impossible to objectively determine its age. 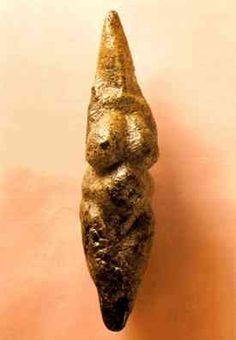 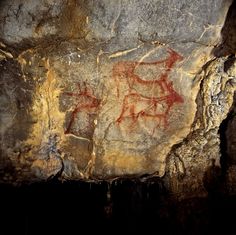 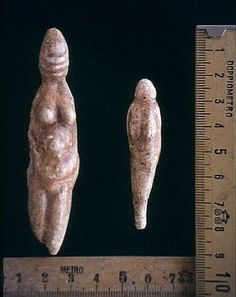 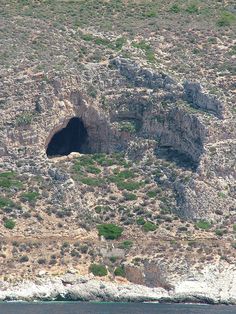 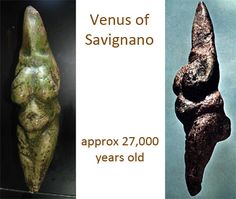 In this sample research paper chapter, you'll find out how long ago was the upper Paleolithic. It is also a vivid example of how such profound works should be structured. 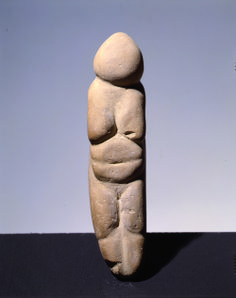 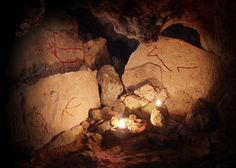 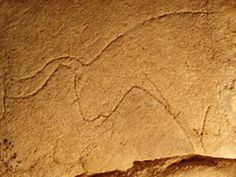 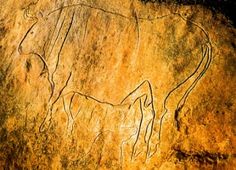