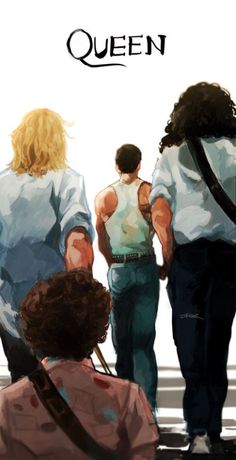 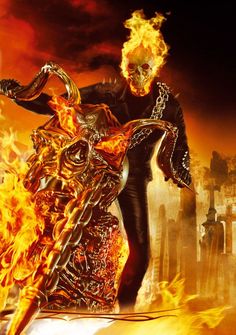 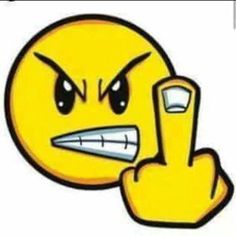 Off That Shit via the Rapchat app (prod. by God Eli Beats)

Off That Shit via the Rapchat app (prod. by God Eli Beats) by Niweez 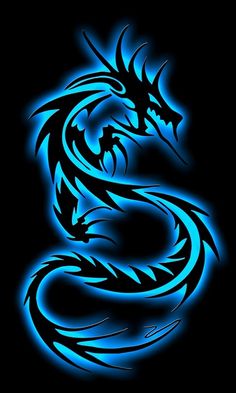 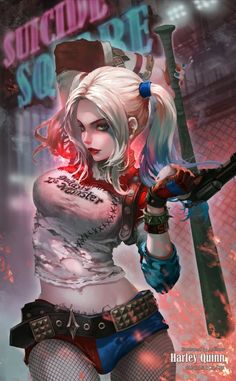 1129 views on Imgur: The magic of the Internet 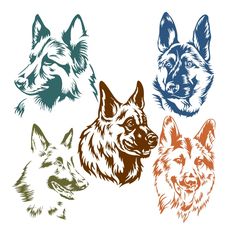 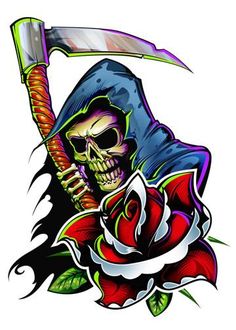 A Unique Temporary Tattoo Series These are not your ordinary temporary tattoos. These tattoos are specially printed with a laser foil backing on the colored areas of the tattoo. They appear silver on the card but once applied to the skin the color shines, shimmers, and sparkles! They are absolutely stunning and sure to catch peoples eye! Series of 12 Tattoo designs includes: Snake Bio Tribal Dragon Sacred Heart Koi Octopus Mummy Reaper Shark Pirate… 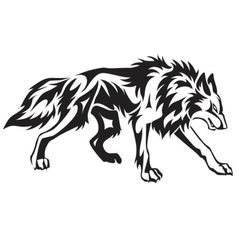 What Top Music Bands Can Teach Us About Logo Design , #Affiliate, #Bands#Music#Top#Design #affiliate 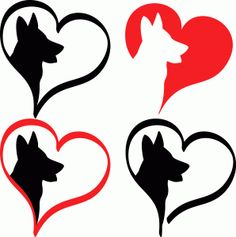 I think I'm in love with this shape from the Silhouette Design Store! 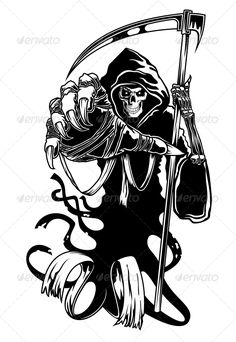 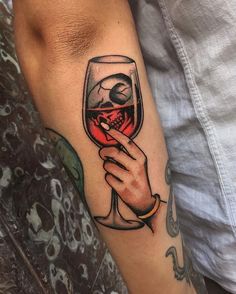 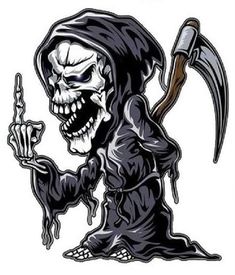 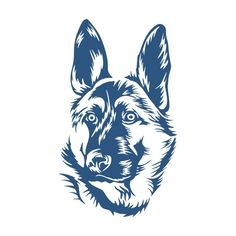 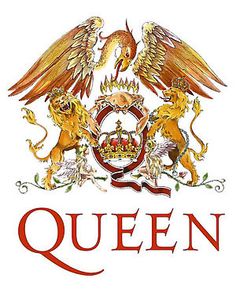 50 most beautiful band logos ever | NME

Stourbridge “grebo” mob Ned’s Atomic Dustbin, notable for having two bass players, famously made more money from their merchandise than their music. During a three-year period during the early 1990s, the band produced over 80 different T-shirt designs. NYC thrash metal legends Anthrax memorably teamed up with Public Enemy for the 1991 […]