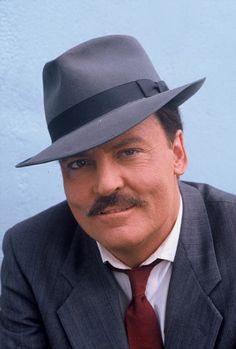 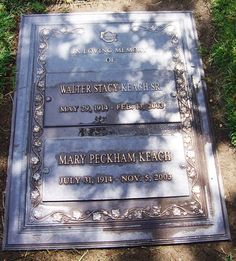 Stacy Keach, Sr - Film and television actor, he appeared in over 100 films and countless television shows and commercials. He was the father of actors, Stacy Keach and James Keach. 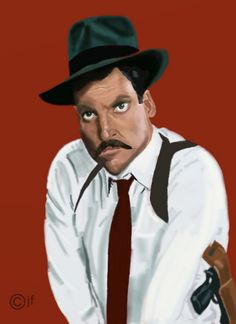 The Art of John Fisher

ok so after Mike Hammer who else but MC Hammer rapper ,entertainer and business man... 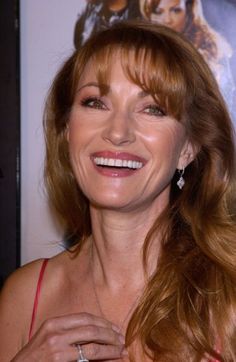 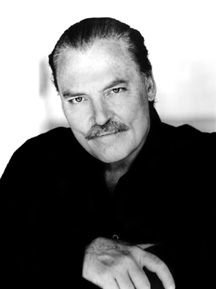 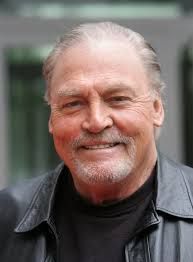 Stacy Keach he played Mike Hammer on TV, he also was Julien Mistral in Mistral's daughter among other great roles he played 02.06.1941 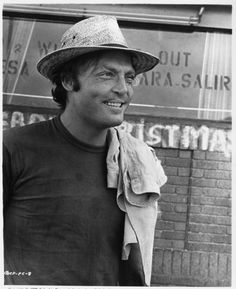 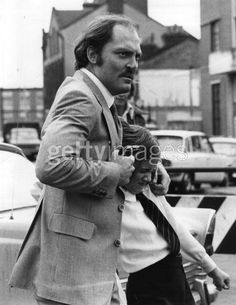 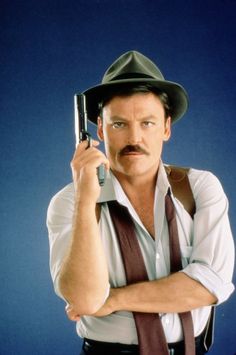 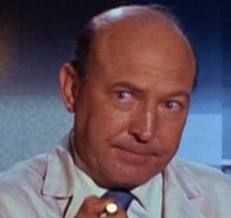 Stacy Keach, Sr., was the stage name of Walter Stacy Keach (May 29, 1914 – February 13, 2003), an American actor whose screen career spanned six decades. Keach is probably best known for his role as Carlson in the NBC sitcom, Get Smart. In 1965 he appeared on Perry Mason in the role of the trial court judge in "The Case of the Cheating Chancellor." 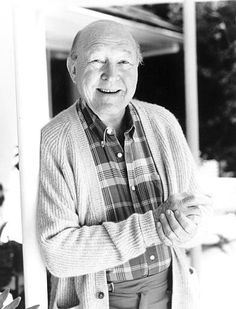 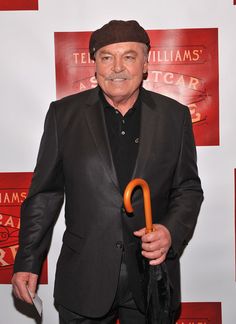 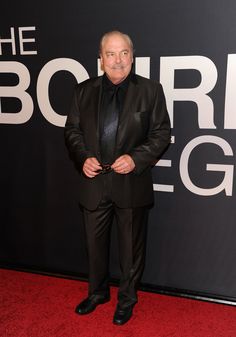 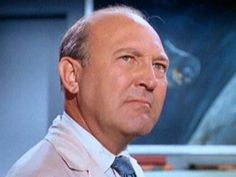