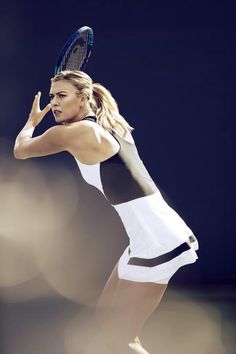 Noelito Flow - All My Love (on iTunes!) 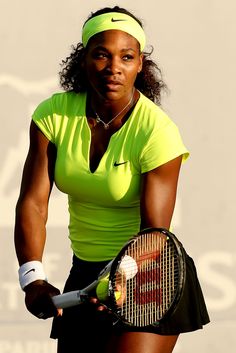 How We Should've Reacted to Serena

The fury Serenas words triggered was out of control. 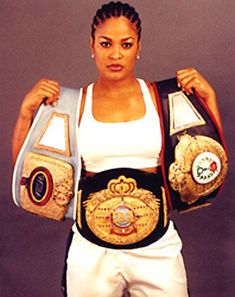 Laila Ali, professional boxer. In her first fight, she knocked out her opponent April Fowler in the first round, and won her second match by a TKO with only 3 seconds left on the clock. Her boxing record includes 24 Wins (21 knockouts, 3 decisions), 0 Losses, and 0 Draws. She was twice named Super Middleweight Champion by the IBA and the IWBF, although she has been criticized for avoiding to fight top contenders. She is the daughter of boxing legend Muhammad Ali. 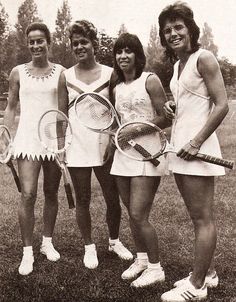 Another day at the Wimbledon office for Grafassi! 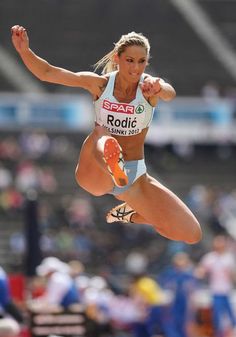 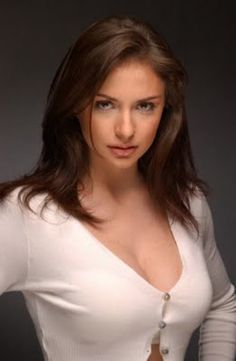 Beatriz Recari Eransus is a Spanish professional golfer on the U.S.-based LPGA Tour and the Ladies European Tour. Wikipedia 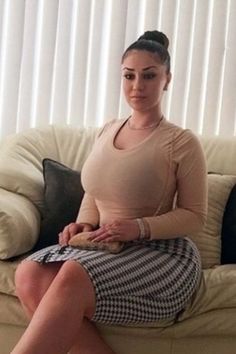 Fitness Model Jessica Soares is showing you a great Home Stomach Workout that you can do in about Ten Minutes. Do it every day for sexy abs and a strong core... 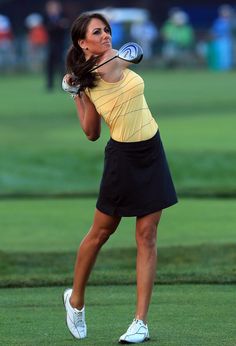 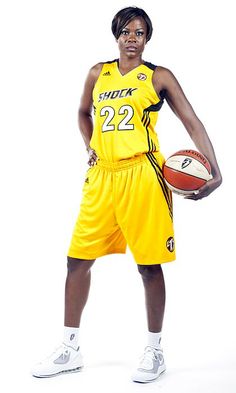 Sheryl Swoopes, WNBA basketball player. She was the 1st player to be signed in the WNBA, and has won 3 Olympic Gold Medals and is a 3-time WNBA MVP. She is referred to as the "female Michael Jordan" and is famous for both her offensive and defensive skills. She was voted in by fans as 1 of the Top 15 players in WNBA history. 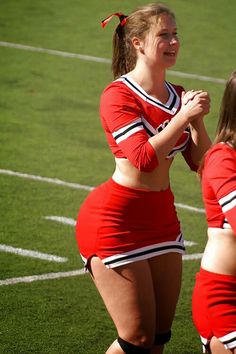 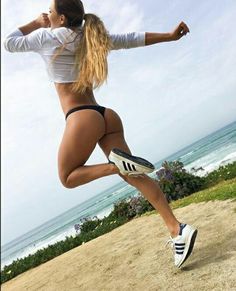 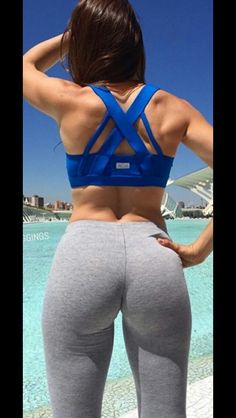 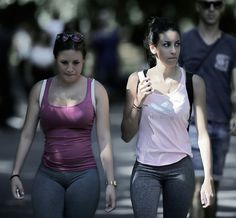 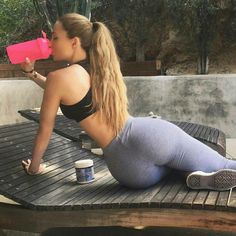