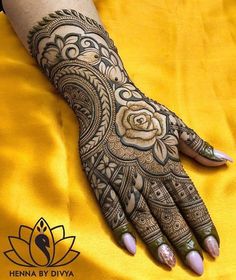 Latest trends in Beauty, Fashion, Indian outfit ideas, Wedding style on your mind? We have something for you! We bring to you hand picked collections for inspiration 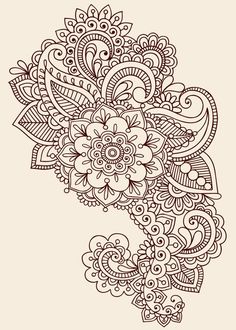 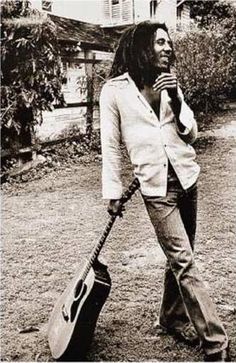 Coxsone Dodd The Music's Over

On December 3, 1976, someone tried to take Bob Marley's life. He was shot twice, but still played two days later. People asked him why he still performed and didn't rest and he said, "The people who are making this world worse don't take a day off, how can I?" Bob Marley tried to make the world a better place through music and I plan on doing that someday. 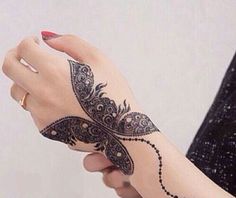 Mehndi tattoo dseigns are the best for those who like to keep it traditional and elegant. Check out these 20 best Mehndi tattoos that can be quite alluring. 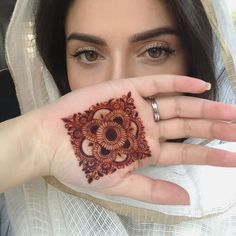 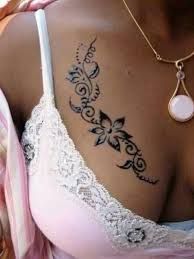 Temporary Body Jewels Tattoo comes in a sleek one-piece design that allows for easy application and removal. After removing, simply reapply the art to the package backing until the next application. Each design is created with the finest jewels on the market, Swarovski Crystals, in a multitude of colors. **Every item ordered is shipped with a complimentary pack of alcohol wipes for prepping skin for application. Features of each jewel: • Self-Adhesive • Reusable *To re use you will… 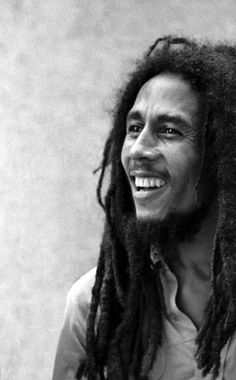 Bob Marley. He had the most amazing smile haha I'm in love ;) 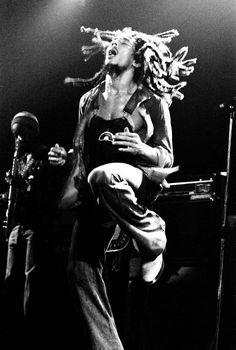 As a new documentary film hits cinema screens, we've dug into our archives for this collection of revealing photos of the reggae legend 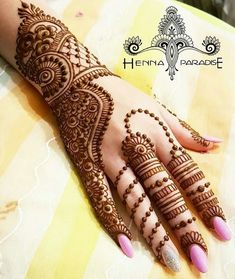 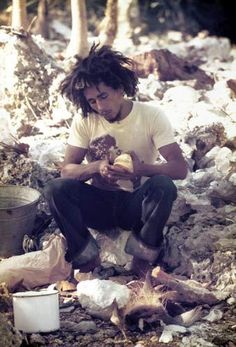 The Grammy Museum's 'Bob Marley: Messenger' exhibit celebrates the reggae icon on the 30th anniversary of his death 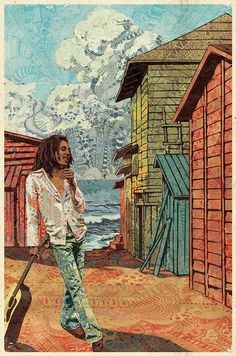 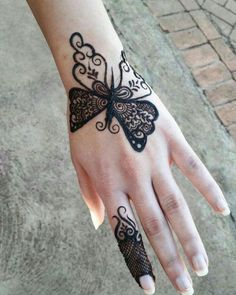 Explore more than 30 Arabic mehndi designs for brides on WedMeGood.com. Arabic mehndi is the easiest to apply & involves a mix of floral artwork along with geometric patterns, resulting in gorgeous, bold designs. 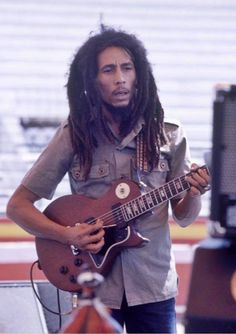 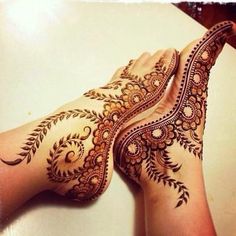 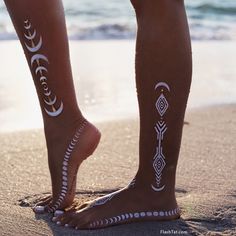 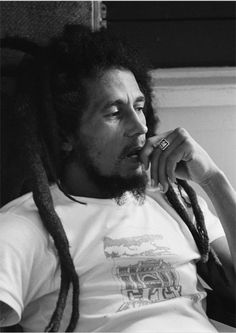