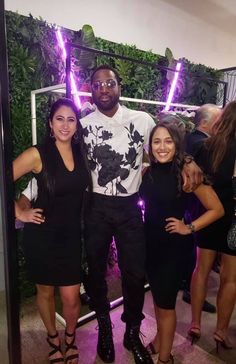 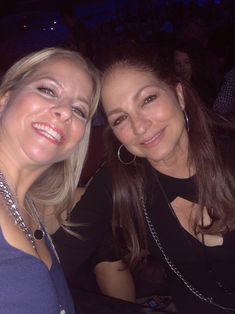 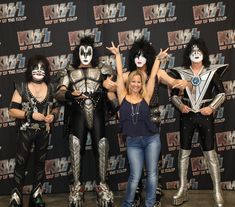 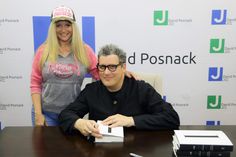 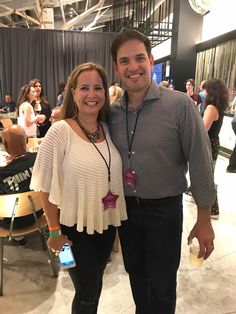 Marco Rubio is an American politician and attorney, and the junior United States Senator from Florida. Rubio previously served as Speaker of the Florida House of Representatives. 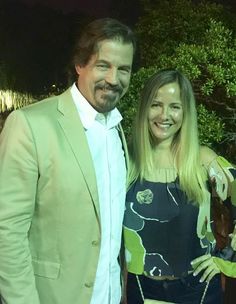 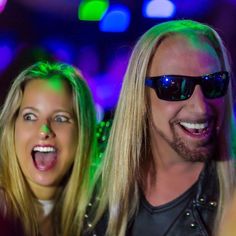 Bob Rosenberg of Will to Power is an American dance-pop and freestyle music group that originated in Sofla in the mid-1980s. They recorded a number of hit singles on the Billboard dance & pop charts in the late 1980s & 90s, most notably "Baby, I Love Your Way/Freebird Medley", a medley of 1970s hits by Peter Frampton and Lynyrd Skynyrd reached the top of the Billboard Hot 100 chart in Dec 1988.They also 2 number one singles on the Billboard Hot Dance Club Play,"Say It's Gonna Rain"& Fading… 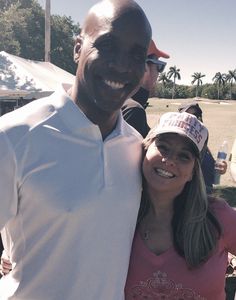 Barry Bonds (born July 24, 1964) is an American former professional baseball left fielder who played 22 seasons in Major League Baseball (MLB) with the Pittsburgh Pirates and San Francisco Giants. Bonds received seven NL MVP awards and 14 All-Star selections, and is considered to be one of the greatest baseball players of all time. 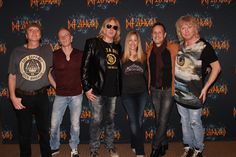 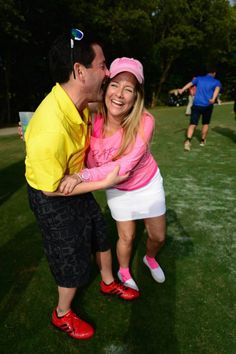 David P. Samson is the President of the Miami Marlins, a Major League Baseball team located in Miami, Florida. He has held the position since 2002. He previously held the title of Executive Vice President with the Montreal Expos from 1999 to 2002, working in both cities under team owner and former stepfather Jeffrey Loria. Samson was also a contestant on the reality TV program Survivor: Cagayan in 2014, where he was the first person voted out. 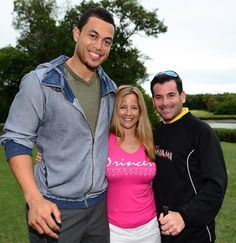 Giancarlo Stanton and David Samson, President of the Miami Marlins 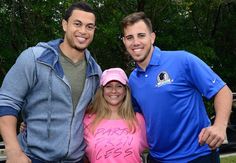 Giancarlo Stanton (born Nov. 8, 1989) is an American professional baseball right fielder for the Miami Marlins of MLB. He was selected by the Marlins in the 2007 MLB draft. Stanton made his MLB debut with the Marlins in June 2010. He is a three-time MLB All-Star and was the Hank Aaron Award winner for the National League in 2014 after leading the league in home runs. In November 2014, the Marlins signed Stanton to the richest contract in sports history, worth $325 million over 13 years. 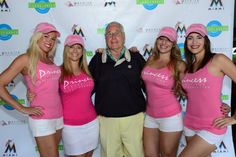 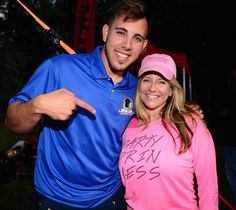 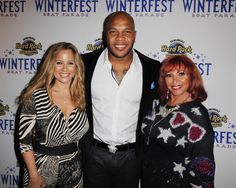 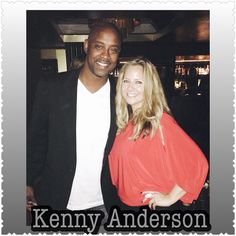 Kenny Anderson was selected by the New Jersey Nets with the second pick in the 1991 NBA Draft. He was the youngest player in the league at that time.