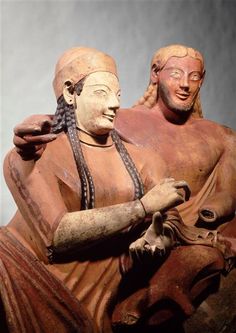 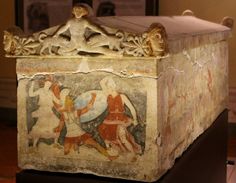 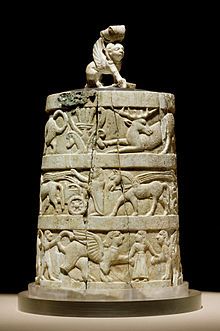 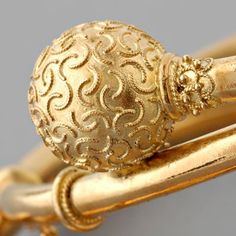 Prospering between 950 and 300 BC, the Etruscans occupied a region in northwest Italy between the River Tiber and the Arno River. Leaving unanswered questions about their culture and origin due to … 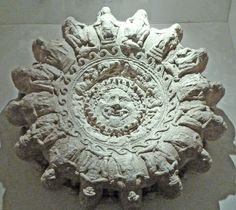 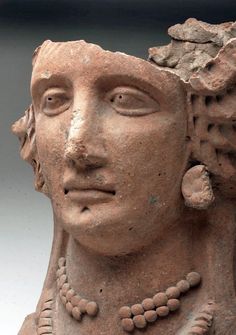 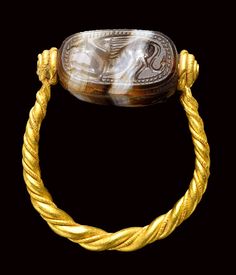 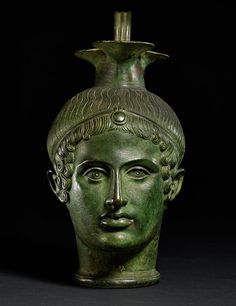 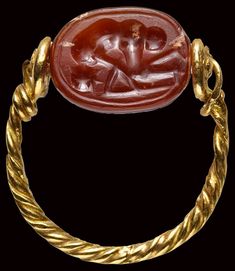 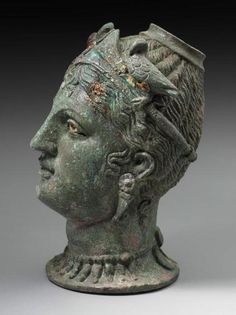 What Do We Know about Etruscan Women?

In fact, if we are to believe the archeological and written evidence related to Etruscan women, then it’s clear that Etruscan women were distinct among women of the ancient Mediterranean. Here’s are a few reasons how: 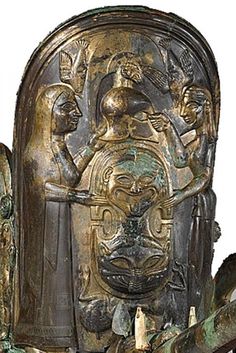 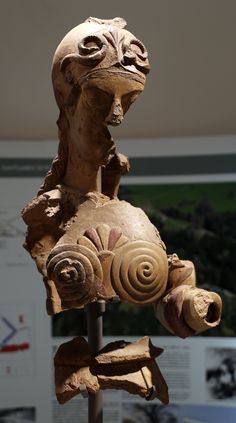 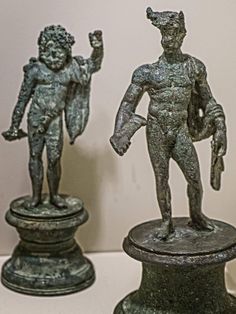 Traditional Roman households owned at least one protective Lares-figure, housed in a shrine along with the images of the household's penates, genius image and any other favoured deities. Their statues were placed at table during family meals and banquets. They were divine witnesses at important family occasions, such as marriages, births and adoptions, and their shrines provided a religious hub for social and family life Photographed at the Walters Art Museum, Baltimore, Maryland. 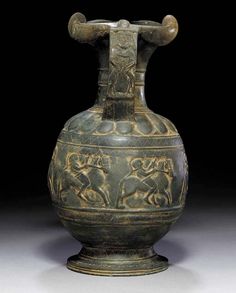 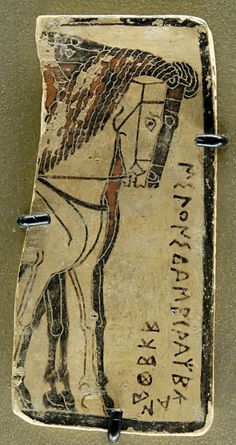