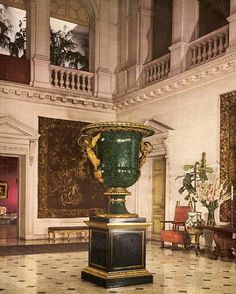 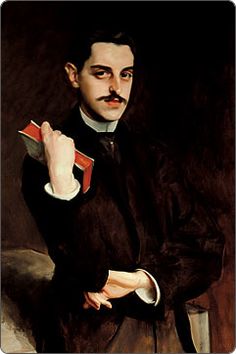 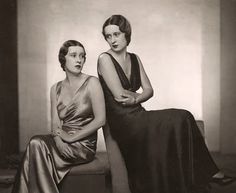 Knight Of The Order Of Malta: 2nd Viscount Furness 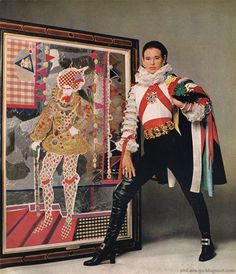 Hey there, forward-looking fashionistas! It's time to learn from the past about looking sensible and elegant all day, every day! How do you ... 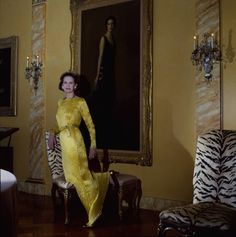 Inside the Life and Homes of Gloria Vanderbilt

A look back at Gloria Vanderbilt’s glamorous decorating style. 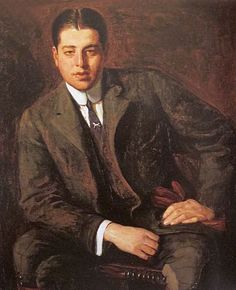 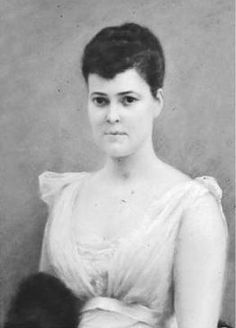 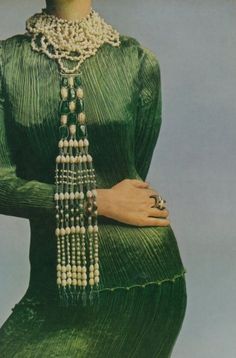 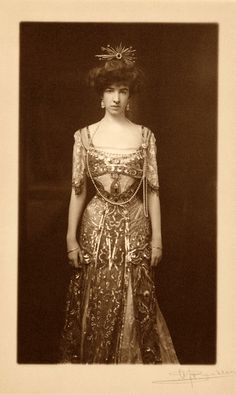 No You Shut Up 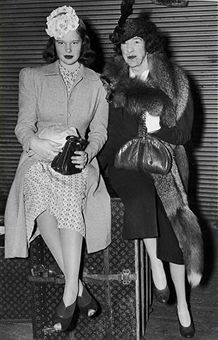 This is the fourth, and final, installment in our series of articles about Anderson Cooper's family tree. Today we learn more about Getrude ... 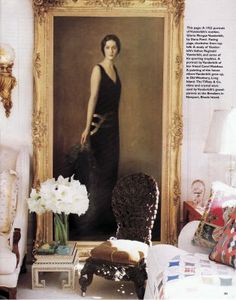 I really prefer homes that have a rich history and tell a story. A home full of soul and individuality, like the two houses below owned by Gloria Vanderbilt. The first image is my favorite perhaps because of the mix of style and furniture that reveals the many travels of her owner. The last image … 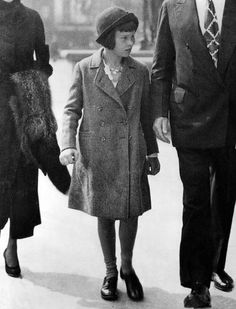 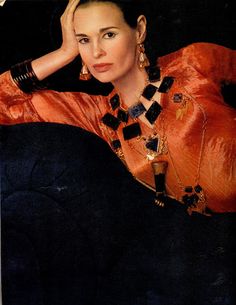 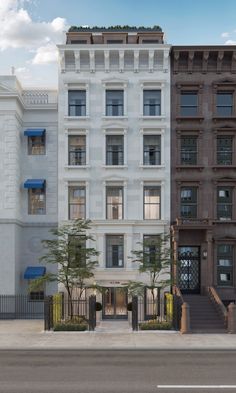 The upper east side townhouse where late fashion mogul/heiress Gloria Vanderbilt, who died on June 17 from cancer at age 95, lived briefly before her mother took her to Paris, is on the market with the hefty price tag of $50 million, according to toptenrealestatedeals.com. Originally built in 1891 by Robert B. Lynd, the townhouse… 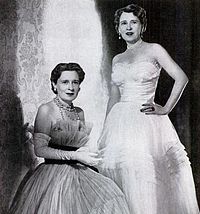 Gloria Morgan Vanderbilt (seated) and twin sister Thelma, Viscontess, Furness (1955). Photographer Cecil Beaton described them as "alike as two magnolias, and with their marble complexions, raven tresses, and flowing dresses, with their slight lisps and foreign accents..." From the 1940s until their deaths, the twins lived together in New York City and in Los Angeles, CA. 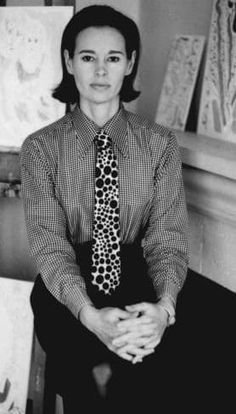