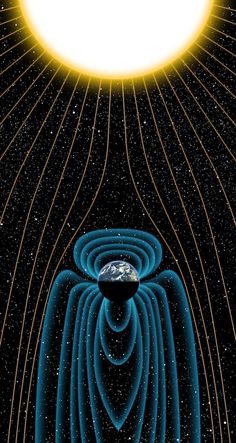 How Humans Could Live on Saturn's Moon Titan (Infographic)

Titan is probably the least inhospitable place in the outer solar system, but remember to bring oxygen and warm clothing. 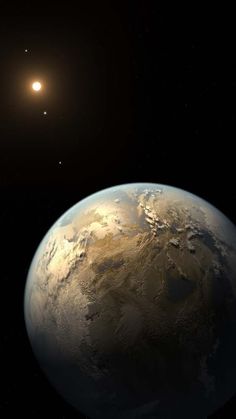 Kepler-186f ~ The first known Earth-size planet to lie within the habitable zone of a star beyond the Sun. 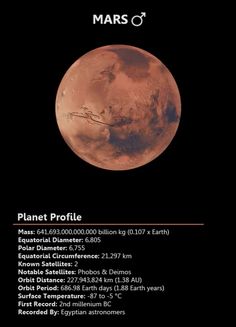 Mars is the fourth planet from the Sun. Named after the Roman god of war, and often described as the “Red Planet” due to its reddish appearance. Mars is a terrestrial planet with a thin atmosphere... 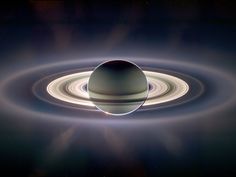 A different astronomy and space science related image is featured each day, along with a brief explanation. 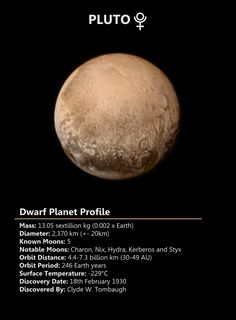 space-facts: ““Discovered in 1930, Pluto is the second closest dwarf planet to the Sun and was at one point classified as the ninth planet. Pluto is now confirmed to be the largest dwarf... 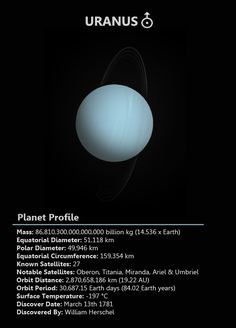 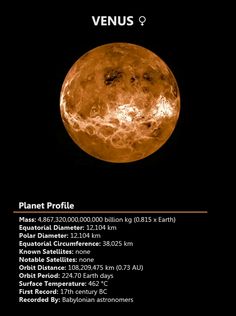 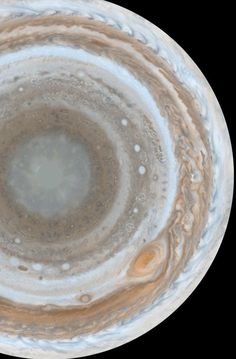 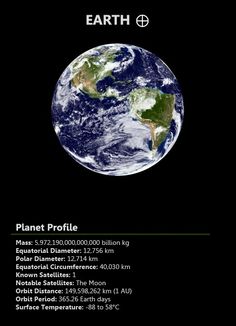 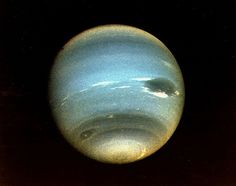 Neptune from First Voyager 2 Flyby by NASA on The Commons on Flickr. 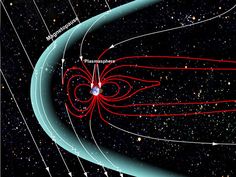 A newly published study shows that in certain circumstances a pool of dense particles normally circling Earth can extend a long arm out to meet and help block incoming solar material. In the giant system that connects Earth to the sun, one key event happens over and over: solar material streams t 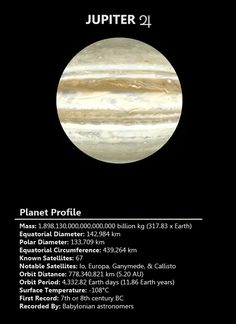 Neil Armstrong Facts For Kids – The First Man on Moon

You might want to know these amazing Neil Armstrong facts for kids that includes his personal achievements, awards, initial career, and his remarks after coming from a historic journey. Neil Armstr… 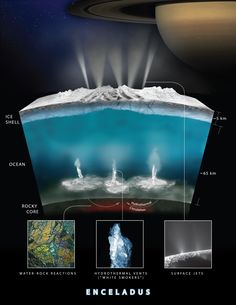 Subsurface Oceans of our galaxy