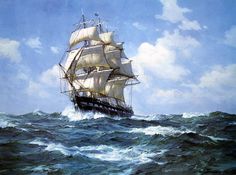 The United States naval ship Constitution (Old Ironsides, tho made of oak), as a combat vessel, carried 48,600 gallons of fresh water for her crew of 475... 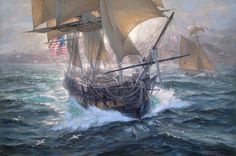 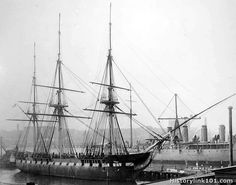 CSS Alabama Flag. CSS Alabama was a screw sloop-of-war built in 1862 for the Confederate States Navy at Birkenhead, England by John Laird Sons and Company.[3] Alabama served as a successful commerce raider, attacking Union merchant and naval ships over the course of her two-year career, during which she never anchored in a Southern port. She was sunk in battle by the USS Kearsarge in June 1864 at the Battle of Cherbourg outside the port of Cherbourg, France. 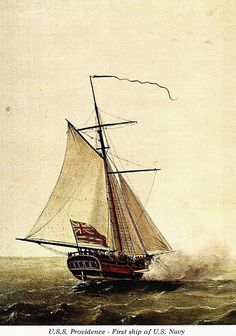 Adventures of the Blackgang 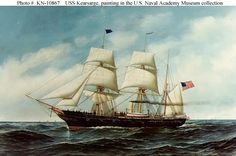 This page features selected views of USS Kearsarge and provides links to comprehensive pictorial coverage of the ship and her activities. 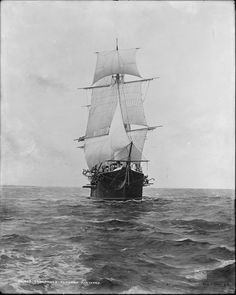 USS "Hartford", a sloop-of-war, steamer, was the first ship of the United States Navy named for Hartford, the capital of Connecticut. Hartford was launched 22 November 1858 at the Boston Navy Yard and commissioned 27 May 1859, Captain Charles Lowndes in command. "Hartford" served in several prominent campaigns in the American Civil War as the flagship of David G. Farragut, most notably the Battle of Mobile Bay in 1864. 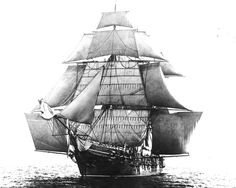 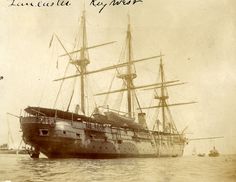 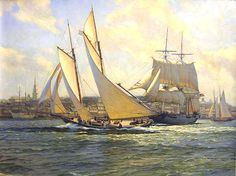 Anthony Blake. The America and sloop of war Marion leave Boston in the summer of 1863. J. Russell Jinishian Gallery, Inc.

Anthony Blake. The America and sloop of war Marion leave Boston in the summer of 1863. J. Russell Jinishian Gallery, Inc. 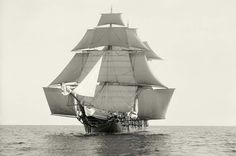 USS Monongahela pictured c1864, was a barquentine–rigged screw Sloop-of-War that served in the Union Navy during the American Civil War. Her task was to participate in the Union blockade of the Confederate States of America. 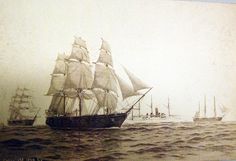 Lot-3365-4: U.S. Navy ships from left to right: the sloop of wars USS Portsmouth and USS Constellation, the gunboat USS Bancroft, and the sloop of war USS Saratoga. Reproduction of artwork by Fred S. Cozzens, 1894. Courtesy of the Library of Congress. (2016/06/24).

On 24 February 1813, during the War of 1812 U.S. Sloop of War Hornet, commanded by Captain James Lawrence, captured the British brig-rigged sloop of war HMS Peacock off the northern coast of South...

Posts about Akagi written by laststandonzombieisland 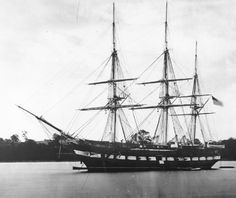 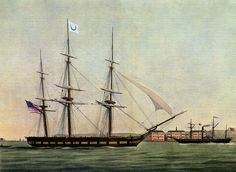 ORP Piorun (G65) was an N-class destroyer used by the Polish Navy during the Second World War. The name is Polish for lightning. Ordered by the Royal Navy in 1939,...