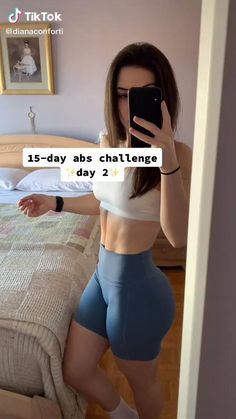 If you have actually ever taken a Pilates course, you understand that the "Pilates giant" (also known as your core) is the structure for all movements. While lots of people obsess on the much more 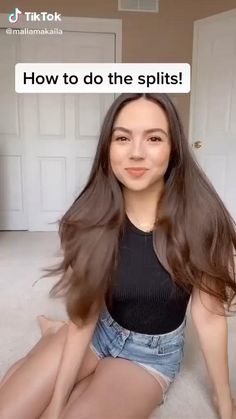 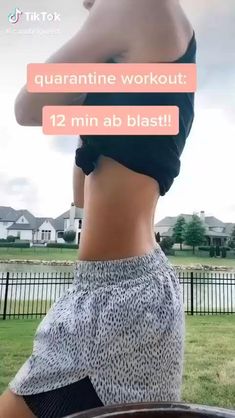 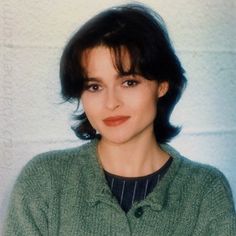 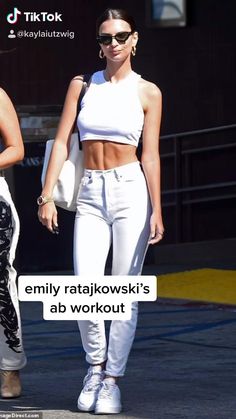 Today I tried model Emily Ratajkowski's ab workout and omg what a burn! Loved it...def adding it to my routine! Let me know who you'd like to see next!Articl... 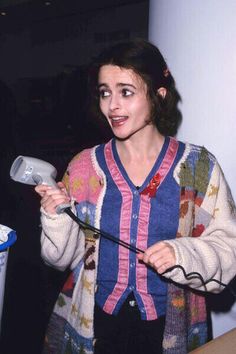 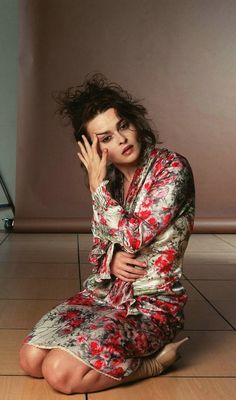 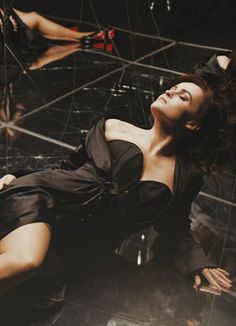 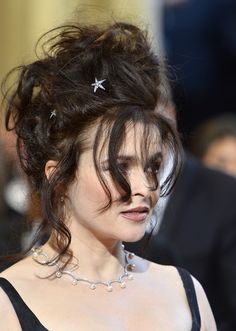 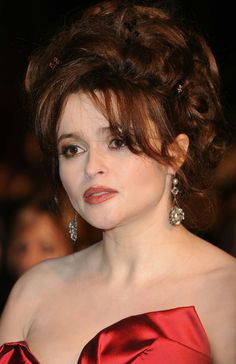 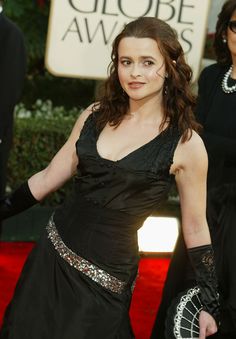 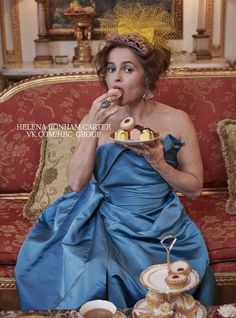 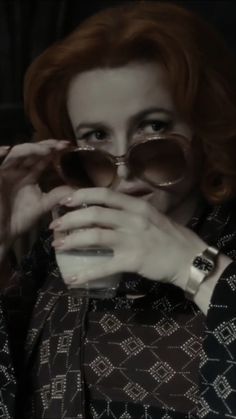 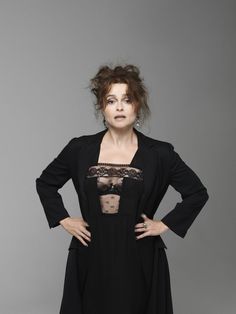 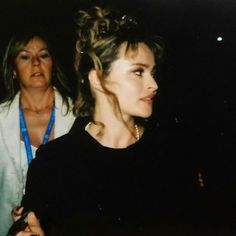