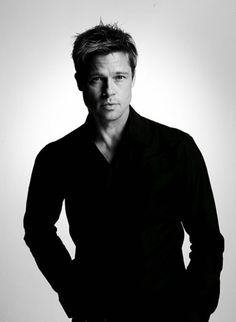 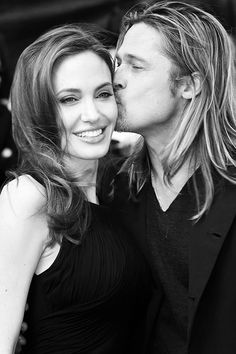 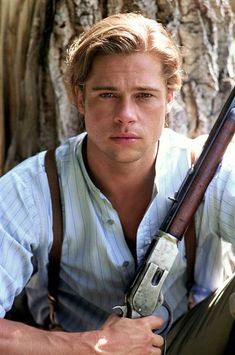 Such luscious locks: A look at Brad Pitt's beautiful mane

Throughout his career, Brad Pitt's been known for his hot bod (remember those abs from "Fight Club") and his chiseled good looks. But along the way, his ever-evolving hairdos also made women swoon. One of the best showcases for those lovely locks was in "Legends of the Fall," in which Pitt played Tristian Ludlow, a sensitive cowboy who fell for his brother's fiancée. So in honor of "Legends'" 20 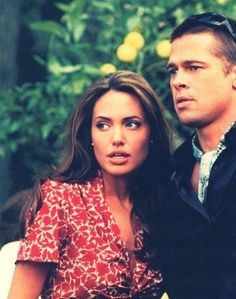 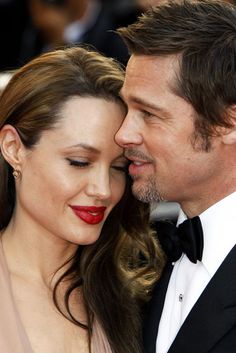 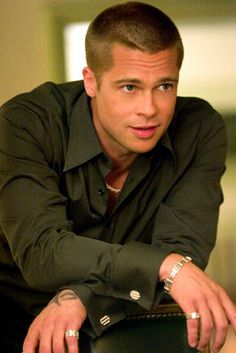 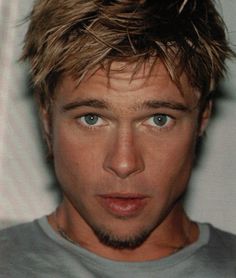 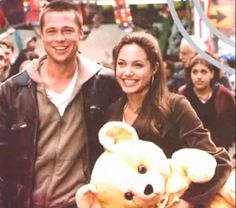 Filming Mr. and Mrs. Smith We had to see this movie as we're also Mr. & Mrs. Smith! 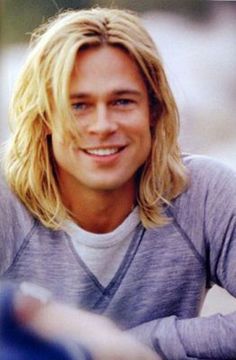