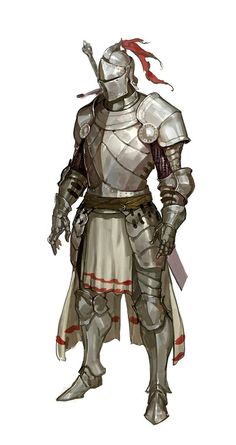 Historical Military Uniforms from the last 1,000 years- really interesting to look through. 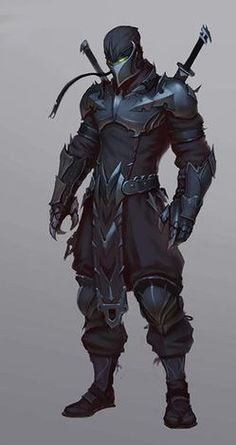 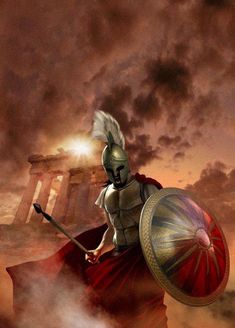 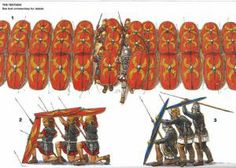 so THERE! learn you armor! :D 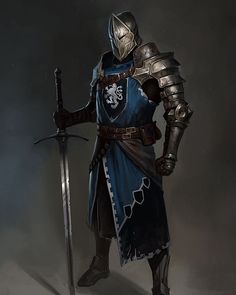 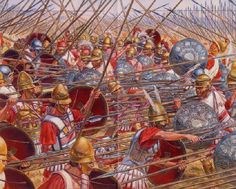 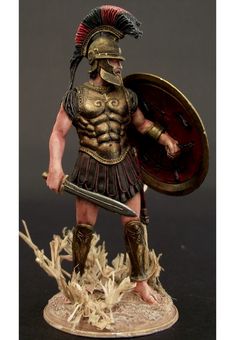 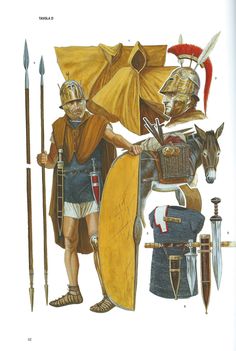 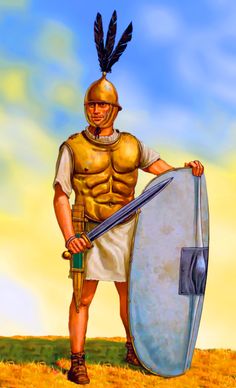 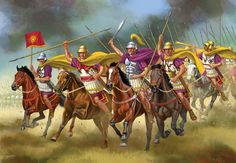 The Companions (Greek: ἑταῖροι, hetairoi) were the elite cavalry of the Macedonian army from the time of king Philip II of Macedon and achieved their greatest prestige under Alexander the Great, and have been regarded as the best cavalry in the ancient world and the first shock cavalry. Chosen Companions/Hetairoi formed the elite guard of the king (Somatophylakes).