What film could ever be more tragic than Titanic? You have probably memorized every detail about the movie but check out these facts you didn't know existed that weren't shown in the big screen.

Did you have your new drone delivered to you? Then now is the time to know how to take good pictures from it. Here are the most stunning photos taken by drones you can gain inspiration from. 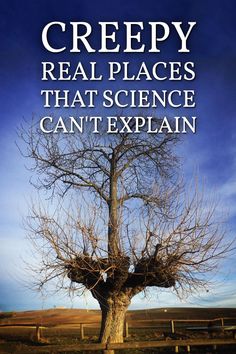 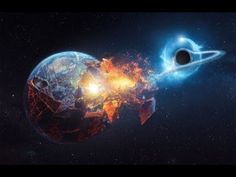 What's Inside A Black Hole? | Unveiled

What's Inside A Black Hole?Subscribe: https://goo.gl/GmtyPvBlack holes are mysterious and bizarre objects in the universe that really have no explanation. In...

Despite what pop culture might have you believe, living in a medieval castle wasn't all that glamorous. If you were one of the lucky ruling class, you got so...

Havana| The Cuban Coast Guard announced this morning, that they had intercepted an unmanned ship heading for the island, which is presumed to be the SS Cotopaxi, a tramp steamer which vanished in December 1925 and has since been connected to the legend of the Bermuda Triangle. The Cuban authorities spotted the ship for the […] 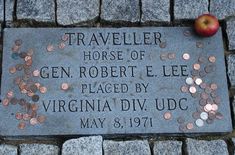 Ever Seen Coins on a Gravestone? Here's What That Means

Have you ever wondered what it means when you see a gravestone covered in coins? Here's what the symbolic gesture represents. 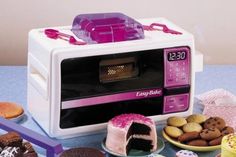 Do you have any of these vintage toys in your attic? If so, you might just be owed a payday in the thousands. Let the games begin… 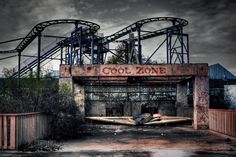 This article explores some of the most amazing abandoned places in the world. Sometimes, a little neglect can go a long way…

The first image of a black hole: A three minute guide

Astronomers from the Event Horizon Telescope Collaboration have taken the first ever image of a black hole - at the heart of the galaxy M87.Read more in Nat... 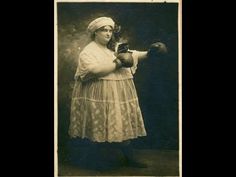 First Image of a Black Hole!

The Event Horizon Telescope Collaboration observed the supermassive black hole at the center of M87, finding the dark central shadow in accordance with Gener...