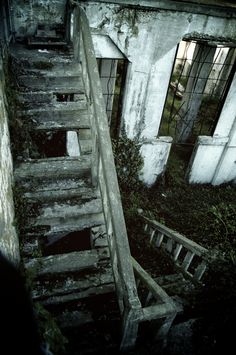 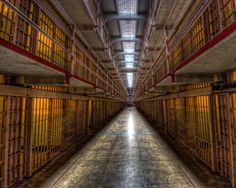 Alcatraz....very eerie in there that's for sure but what a cool place! 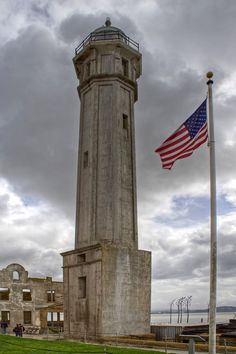 Exploring history, destinations, people, & legends of this great country since 2003. 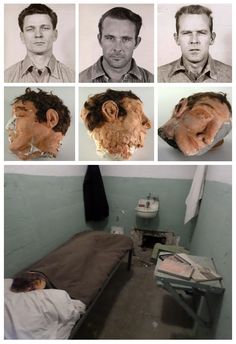 Frank Morris along with Clarence and John Anglin escaped from San Francisco's Alcatraz prison in June 1962. They used fake paper mache heads that they had made to make guards think that they were asleep in bed when, in actual fact, they had already escaped from their cells and were heading down to the shore. Their whereabouts is un-accounted for and, to this day, many people believe that they are the only three inmates to have ever escaped from 'The Rock'. 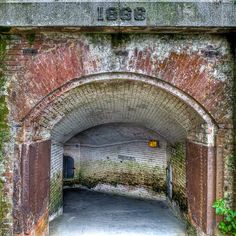 Order Alcatraz Views Now! In the middle of San Francisco Bay, Alcatraz Island is chock full of history; we’ve heard some of the stories and rumors. While most famous for its years as a federal prison from which (officially) nobody escaped, Alcatraz’s history begins as a military fort. After the closure of the federal prison […] 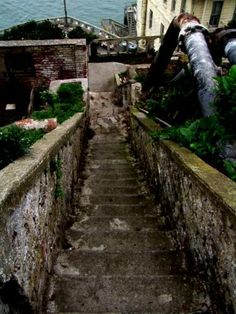 Great view of Alcatraz Island. This place gave me the heeby geebies. 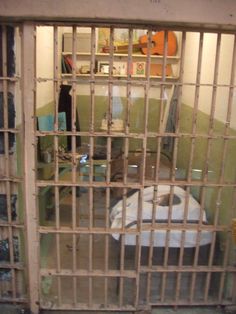 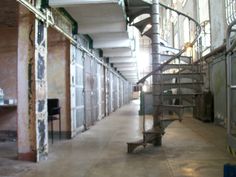 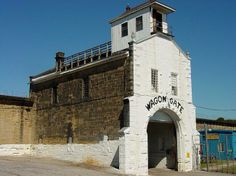 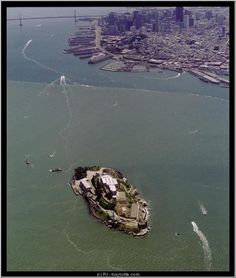 Alcatraz Prison might be the most famous prison in the world. Often referred to as The Rock, Alcatraz has been an integral part of American History. Serving as a fort in the Civil War era, a maximu… 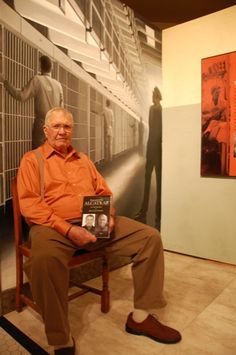 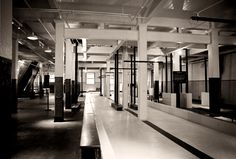 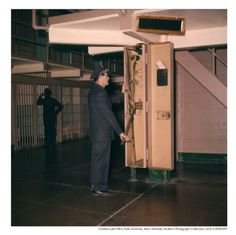 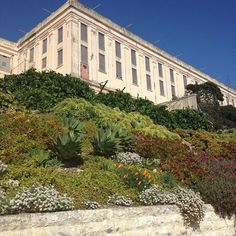 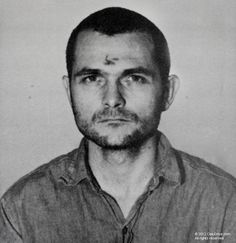 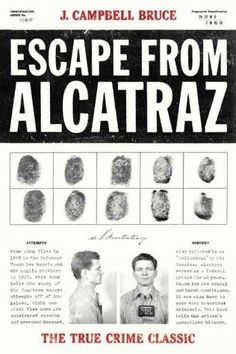 In 1963, just weeks before the original publication of this book, the last prisoner was escorted off Devils Island and Alcatraz ceased to be a prison. Author J. Campbell Bruce chronicles in spellbindi