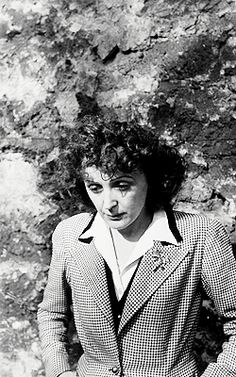 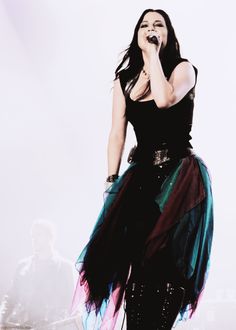 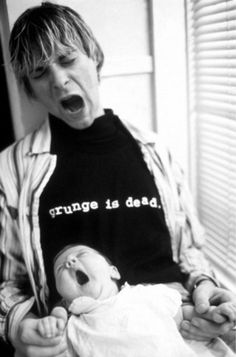 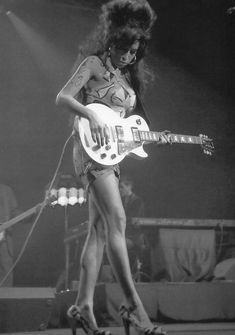 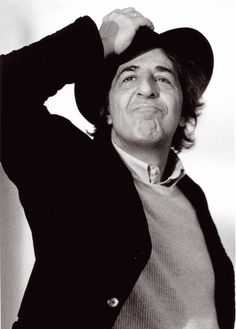 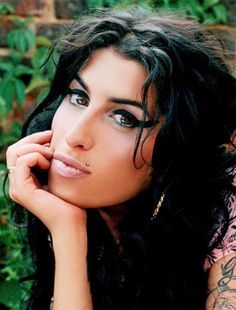 Amy Winehouse, British singer-songwriter whose 2006 Back To Black album earned her five 2008 Grammy Awards. After years of abusing drugs, then alcohol, Winehouse died of alcohol poisoning on July 23, 2011, aged 27. Back To Black posthumously became the UK's best-selling album of the 21st century, at that point. In 2012 Winehouse was ranked 26th on VH1's 100 Greatest Women In Music list. The BBC has called her "the pre-eminent vocal talent of her generation". 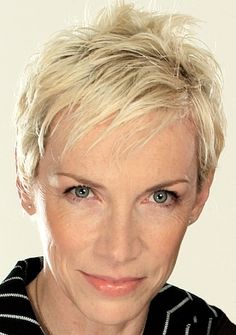 Find out what they've been up to since hanging up the spandex! 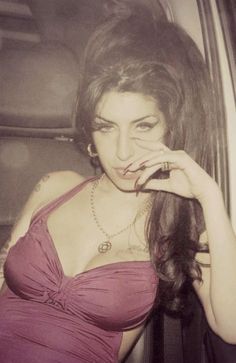 IN FUNK WE TRUST ! 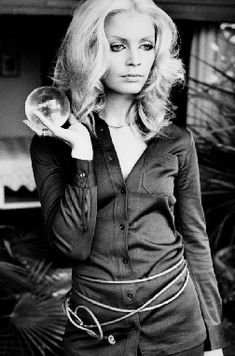 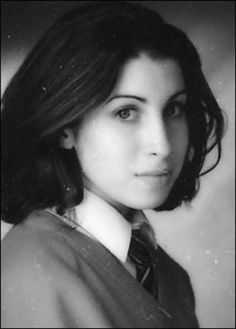 Rock stars before they were famous 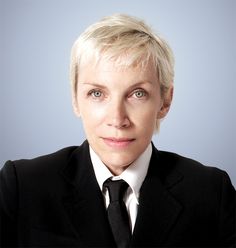 Annie Lennox has been married for the third time. The singer, who was previously wed to Radh Ramen for one year and Uri Frutmann for twe... 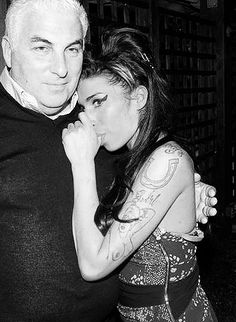 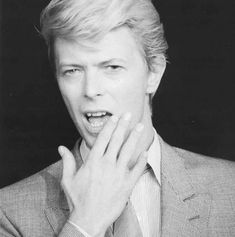