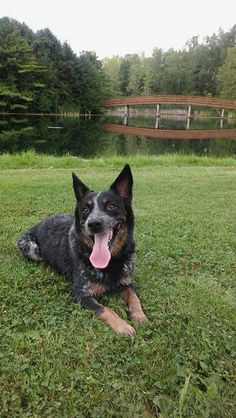 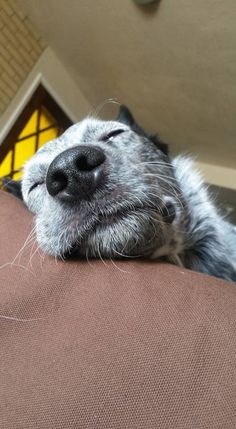 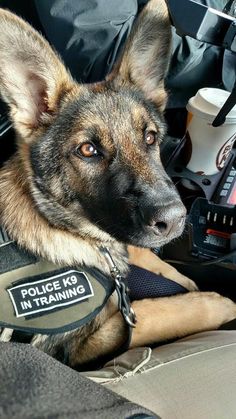 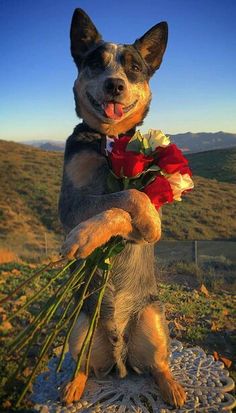 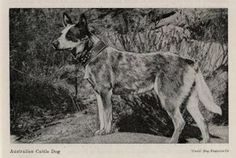 History of the Australian Cattle Dog. 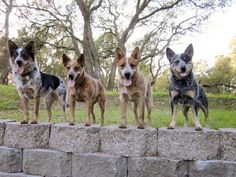 The California Highway Patrol is asking for help from the public to identify the driver responsible for killing four dogs and injuring their owners in an 80 mile per hour hit and run accident. 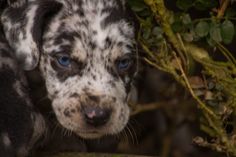 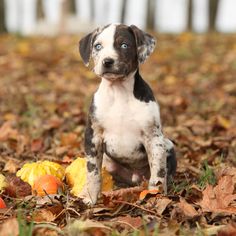 Did you know that the Catahoula Leopard Dog is one of the few breeds that are native to the United States? When settlers arrived in what is now Louisiana, the only domesticated animals they found were the dogs that belonged to Native Americans. When the Spanish explorer Hernando de Soto arrived in the 16th century, he brought his own war dogs, which began breeding with the native species. The result was the Catahoula Leopard Dog! 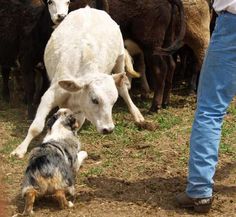 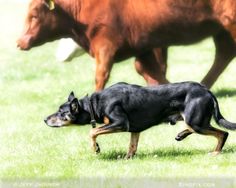 Kelpie at Work by Jeff Jaquish 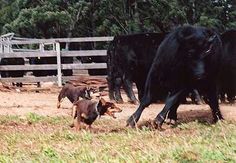 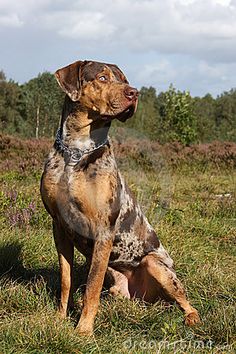 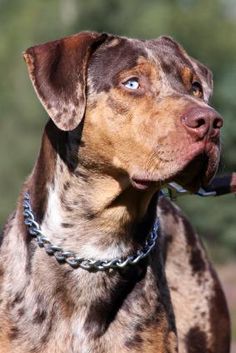 You may not have heard of the Catahoula before, but these dogs are one of Louisiana's best kept secrets. While they are not a common breed, they happen to ... 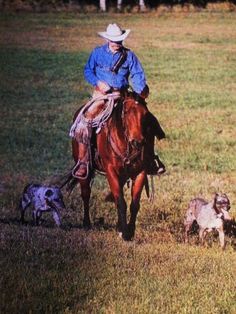 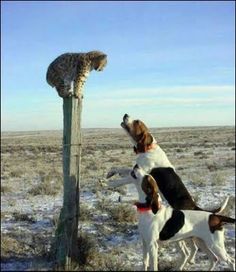 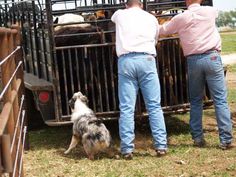