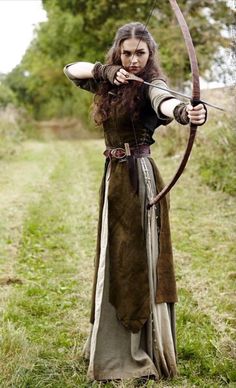 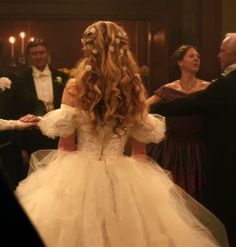 Melody in Ink uploaded by Grace on We Heart It

Image shared by Grace. Find images and videos about girl, hair and vintage on We Heart It - the app to get lost in what you love. 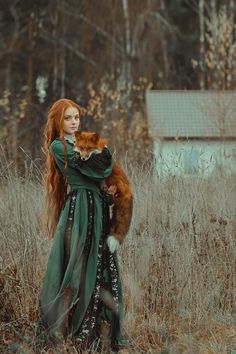 Hope you enjoy my Posts. Fantasy, Nature, GIFs, Silent and Big Screen, History, some of my own art and photos. You can find me on Pinterest as well in 4 linked accounts. Hope you enjoy this blog, it is my legacy to anyone who appreciates the diversity and beauty found here. 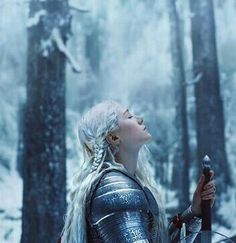 Credit to owner shared by Culegar on We Heart It

image discovered by Culegar. Discover (and save!) your own images and videos on We Heart It 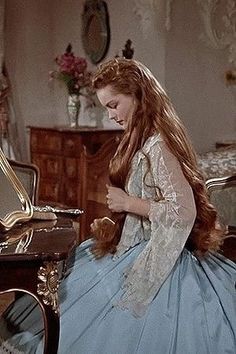 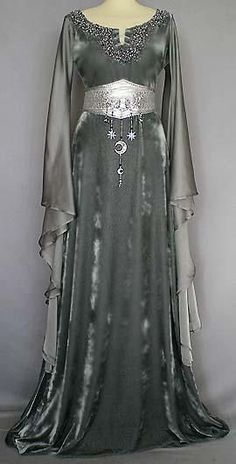 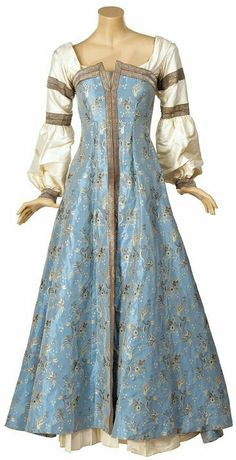 Everything went wrong when Easton Greengrass was sorted into Slytherin. Easton wasn't ambitious. Easton wasn't cunning. Easton lacked any sense of self-preservation in every meaning there was (she came close to killing herself during Potions on numerous occasions). Easton Greengrass wasn't many things, much to her parents' dislike, and, oh dear Merlin, she most definitely wasn't a Slytherin. © marsymanv | 2018 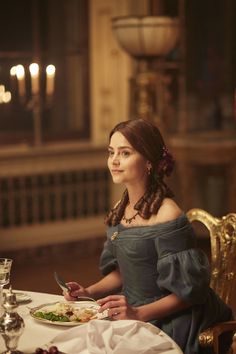 Victoria's Costume Designer Shares a Sneak Peek of the Series

Plus, what it takes to recreate those lavish period looks. 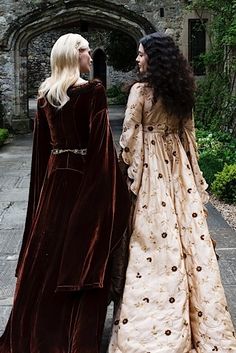 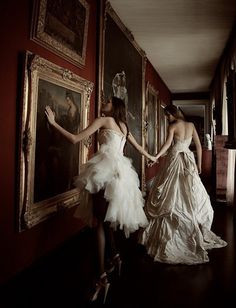 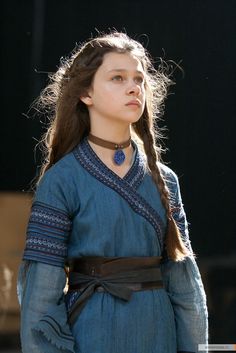 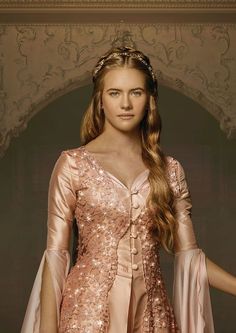 Sleeves design is an important aspect of any clothing's item-such as blouse, top, or dresses we create. The sleeve can be the main focal point any of the ga... 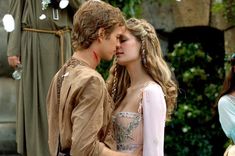 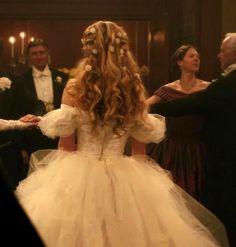 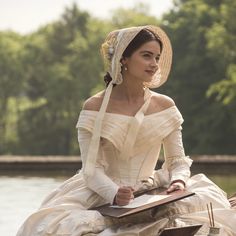 What to Watch Next if You Love Victoria

Tom Hooper's 2010 Academy Award winner isn't about Queen Victoria, but rather, her great-grandson, King George VI, played brilliantly by Colin Firth. As the title implies, the film focuses on the monarch's struggle with a stammer, and how his relationship with therapist Lionel Logue (played by Geoffrey Rush) helps him to conquer it and eventually give a radio address declaring war against Nazi Germany in 1939.