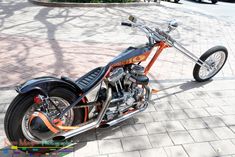 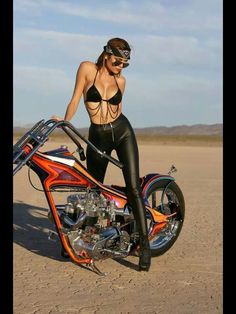 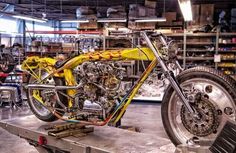 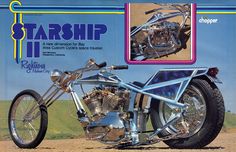 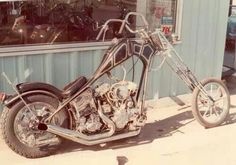 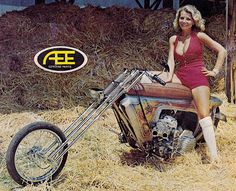 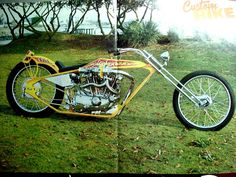 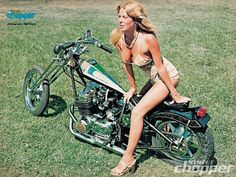 You don’t get many opportunities to buy a one-off custom made famous by a TV Show like “Biker Build-Off”. This Panhead Digger style bike was built by Mondo Porras at Denver’s Choppers during season two, episode 5 of the series while competing against Indian Larry and his “Chain Of Mistery” chopper. (As matter of fact it was at the time this episode was shot that Larry DeSmedt died on August 30, 2004.) Mondo’s Digger bike has been featured in magazines, books and TV all over the world 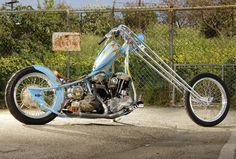 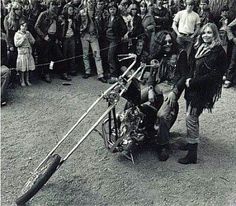 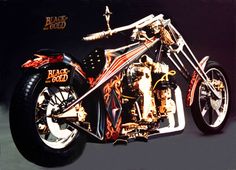 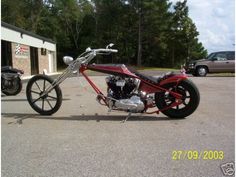