If you've haven't already heard by now from the multitude of posts and links plastered all over your Facebook news feed, Toronto's Mayor Rob Ford admitted to using crack cocaine last week after a six month cat-and-mouse allegation game between the media and himself. News organisations from around the world have picked up on the story, and… 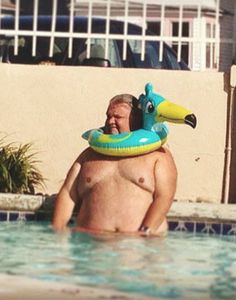 Now I've seen everything. This mayor really knows how to create controversy doesn't he? That float can't hold him up. No way. 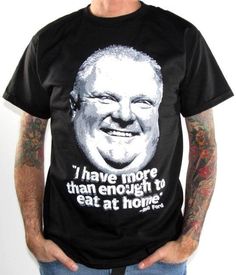 This item is unavailable | Etsy

The domain name theburgernerd.com is for sale. Call BuyDomains at 866-818-5931 to get a price quote and get your business online today! 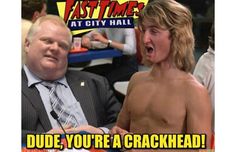 "In a drunken stupor" was not the best choice of words, but Twitter loves it. Here's a look at the best memes.

This domain may be for sale!

The domain name theburgernerd.com is for sale. Call BuyDomains at 866-818-5931 to get a price quote and get your business online today! 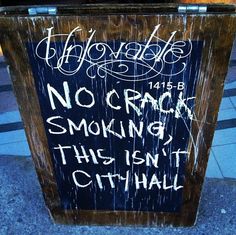 It's been five days since news broke that there's a tape out there that allegedly shows Rob Ford smocking crack cocaine. While Ford hasn't addresse... 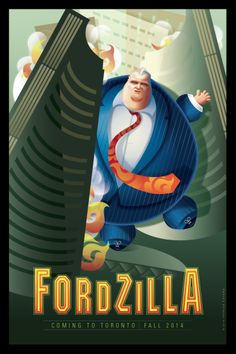 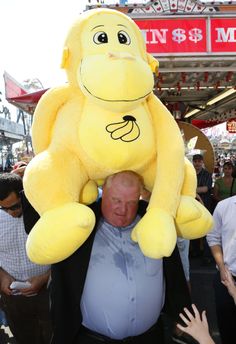 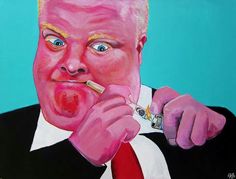 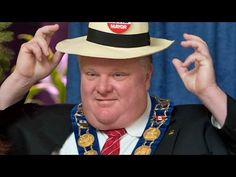 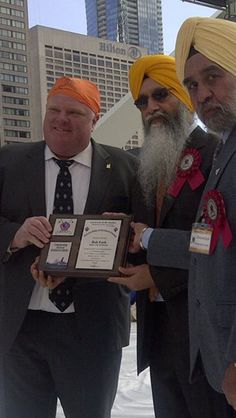 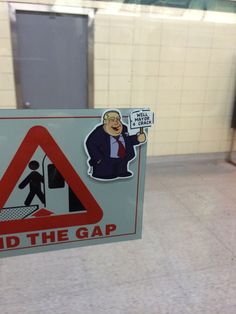 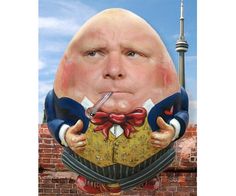 When I first met Rob Ford, it was at an environmental debate in Toronto; The man was ingloriously boo-ed out of the filled-to-capacity event. Back then Rob Ford wasn’t an elected mayor yet and I thought for sure he’d lose. When he didn’t, it became clear that Toronto had grown too big for it’s britches, … 10+ Ways to Fail: Rob Ford Edition 1/2 Read More » 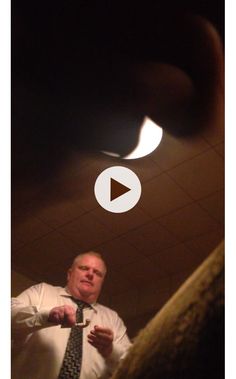 Another Rob Ford Crack Video Is For Sale. Here Are Stills.

Why did Toronto mayor Rob Ford announce tonight he was taking leave from his duties to get help? It probably had something to do with these images, which come from a video that a source was offering to sell us. The source said what's in the pipe was more crack cocaine.