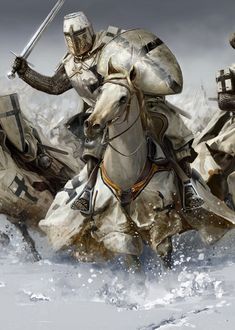 Knights on Horses by Mariusz Kozik 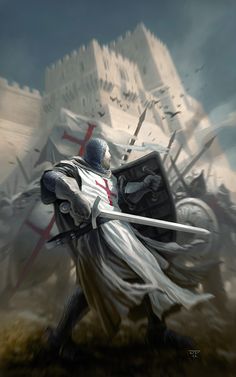 Bloody honor by hunterkiller on DeviantArt

Cover illustration for the book named "Bloody honor" - anthology of historic fantasy stories. I didn't use a blood, because I needed to create a certain... Bloody honor 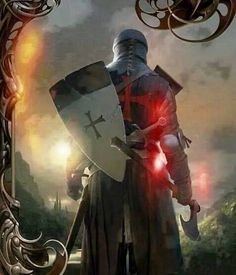 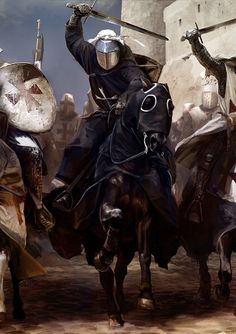 The Atlantis Project, Epic Fantasy Series that follows a group of Americans sent back in time, as they survive in a world devastated by a world wide flood. 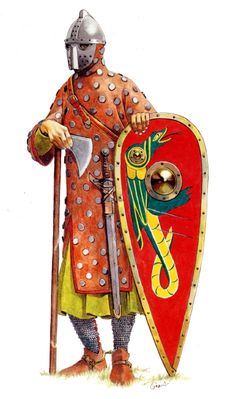 Housecarl In the early-11th century, following his conquest of the English kingdom in 1016, King Cnut appears to have introduced a new form of ‘professional’ warrior closely tied to the royal house. The housecarls (huscarle) were the elite forces close to the king and royal family, ready to fight and die for them. 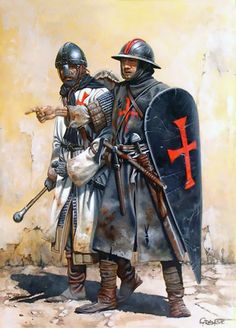 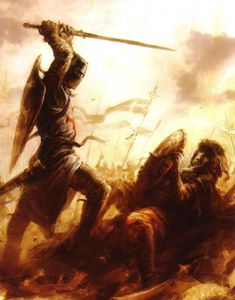 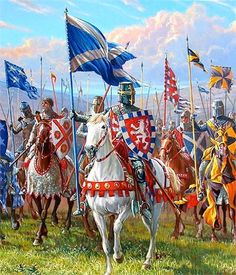 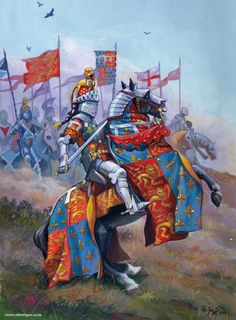 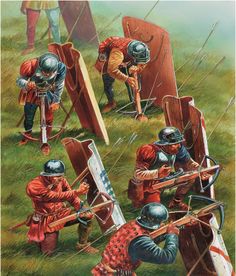 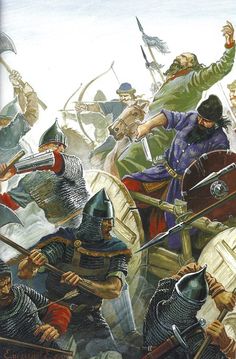 varangian guard vs pecheneg in 1091 battle, The Empire won thanks to Cumans allies 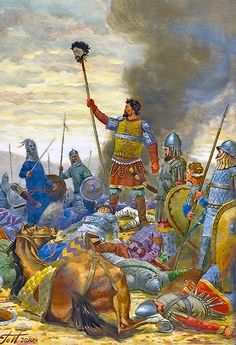 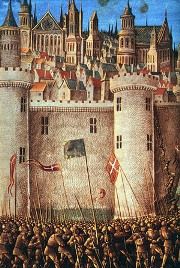 Kids learn about the Crusades during the Middle Ages and Medieval times. Holy wars between the Christians and the Muslims over Jerusalem. 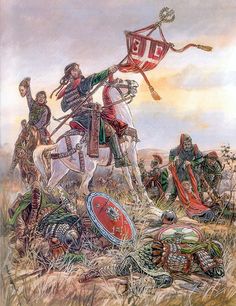 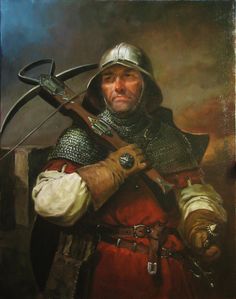 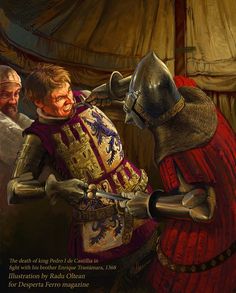