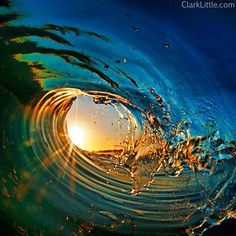 20880 views on Imgur: The magic of the Internet 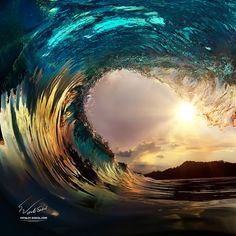 92 Majestic Wave Photos That Capture The Beauty Of Breaking Waves

If the names Warren Keelan or Ray Collins ring a bell, it's because you've seen them before. Last year, Keelan posted a powerful photo series on Bored Panda showing the majesty of breaking waves, while Collins brought you photos of massive swells. Surf’s up! Inspired by these two artists, we've decided to make an open list of the most impressive wave photography on the net. 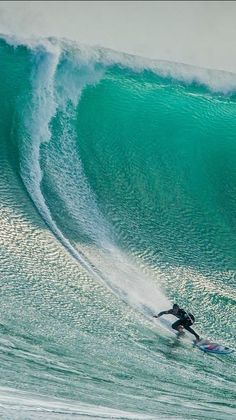 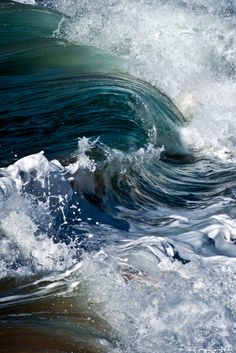 3959 views on Imgur: The magic of the Internet 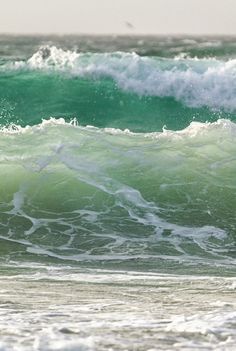 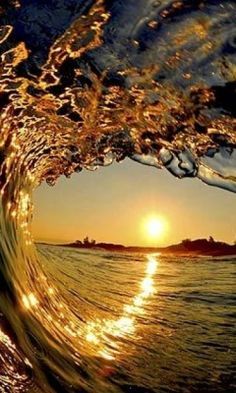 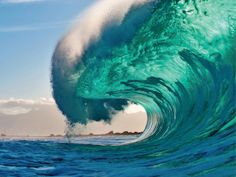 These beautiful ocean and wave photos from an unbelievable perspective will leave you speechless and longing for the ocean. 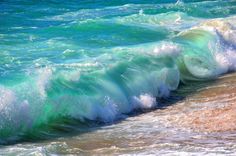 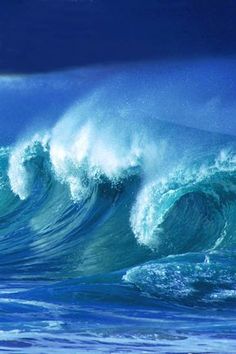 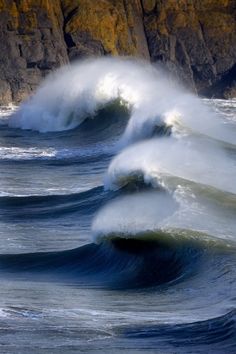 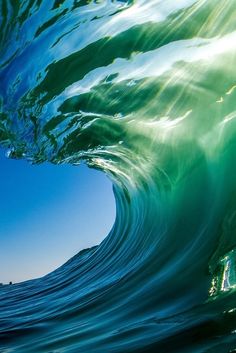 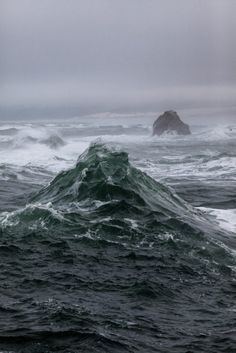 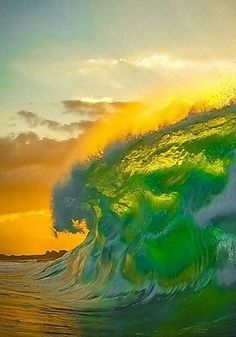 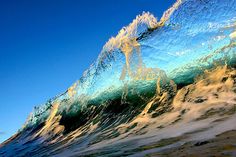 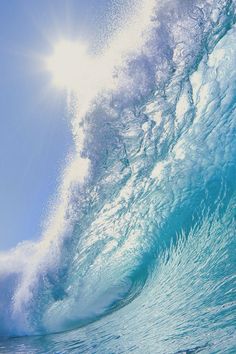 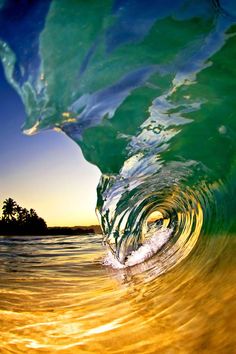 A wave lit up by a strobe flash breaking on a shallow sandbar during sunset.Location: North Shore, Oahu, Hawaii