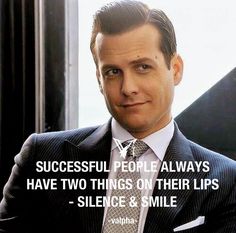 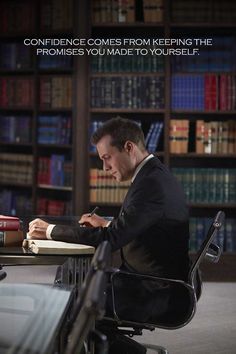 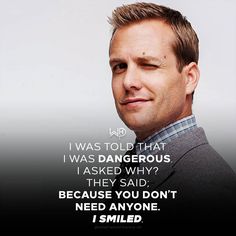 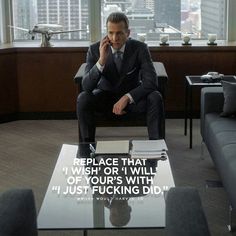 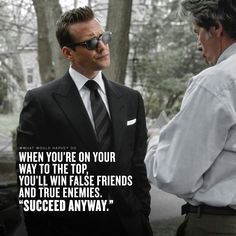 Luckily, i do not have to worry about this one but!!!! #SilverLinings 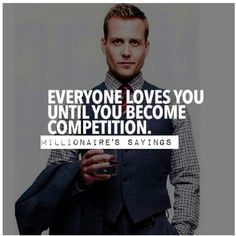 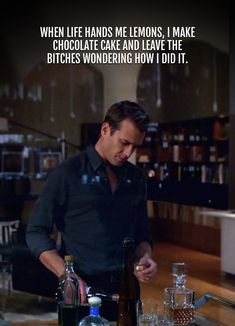 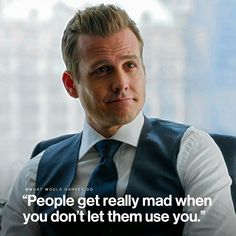 Whenever we need a little bit of inspiration we can read a few law of attraction quotes. These quotes will help use keep positive and motivated and assist us in our manifesting efforts. Here are some quotes from famous people throughout history. Buddha “The thought manifests as the word. The word manifests as the deed. … 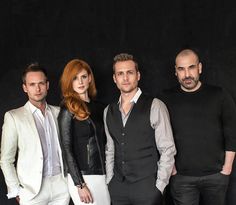 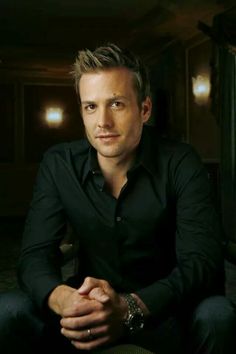 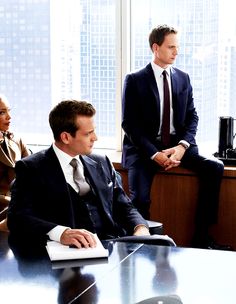 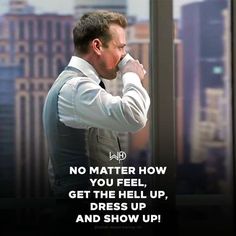 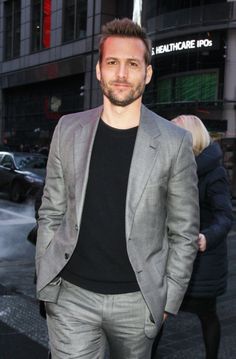 4. Rick Hoffman Estimated Net Worth: $1 million. Rick Hoffman is an American actor who began his career back in the ‘9os with a small role in the film, Conspiracy Theory. After appearing in some more small roles here and there, he finally got his breakout role in The $treet in 2000. Since then, he’s […] 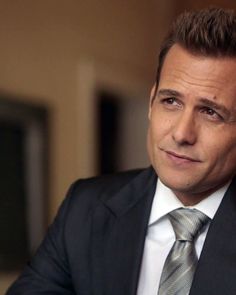 Everything about gentlemen's lifestyle...

jealousyyouhavetoearn: Success is the only... 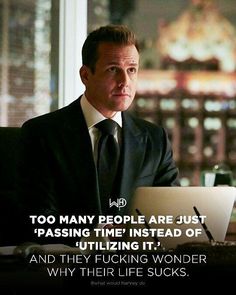 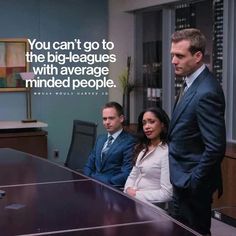