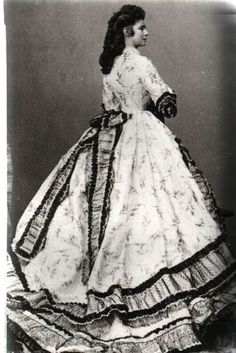 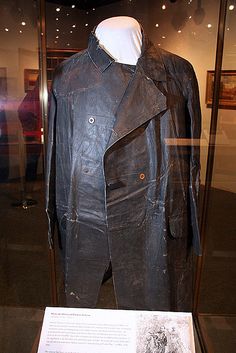 This is the actual raincoat that General Thomas "Stonewall" Jackson was wearing when he was mistakenly shot by his own men in Chancellorsville, VA. It was this wound that directly led to the General's premature death during the Civil War....and many say his death was the sign of the death of the Confederacy. 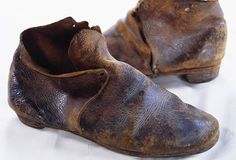 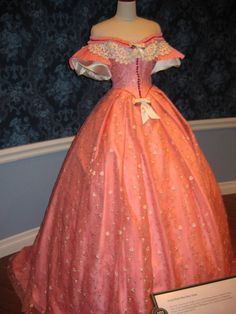 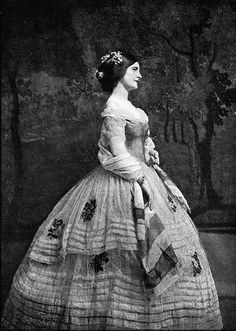 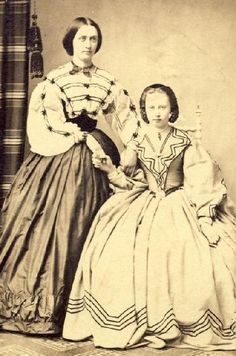 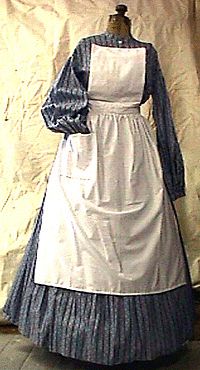 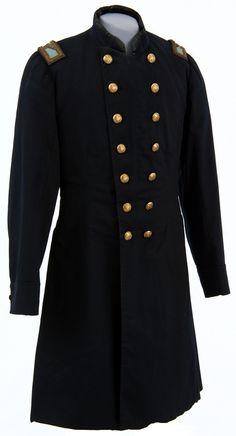 US Army colonel's uniform frock coat. This coat was used by Colonel Christopher C. Andrews of the 3rd Minnesota Volunteer Infantry Regiment during the Civil War. 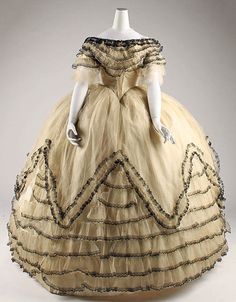 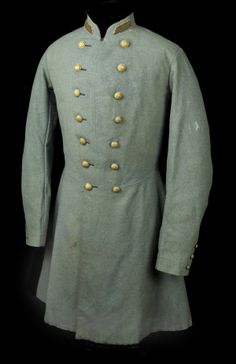 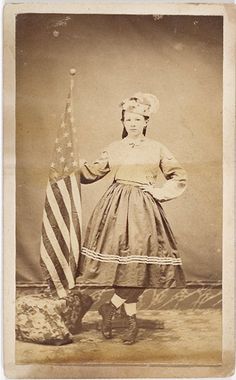 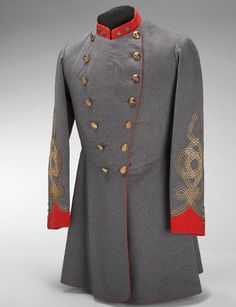 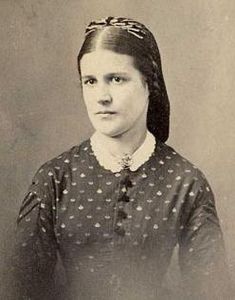 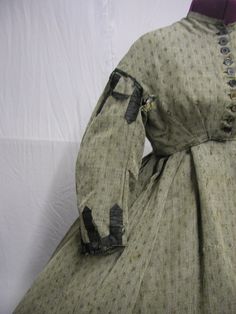 Find many great new & used options and get the best deals for #1213, 1860's Printed Wool Civil War Era Daytime Ensemble: at the best online prices at eBay! Free shipping for many products! 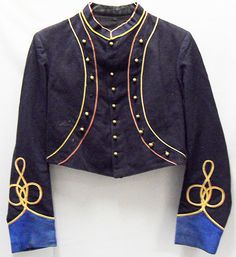