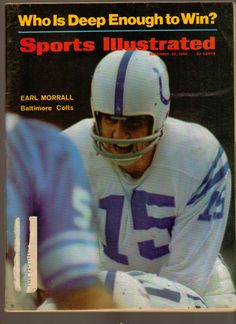 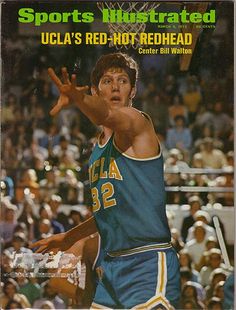 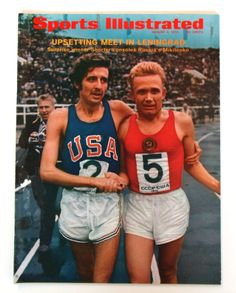 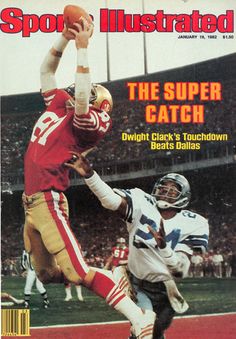 The former 49er, famous for making ‘The Catch,’ stunned the football community Sunday when he announced he has the incurable disease. Plus the Beast Mode-Raiders rumor, a bad free-agency trend and more 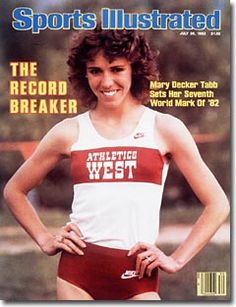 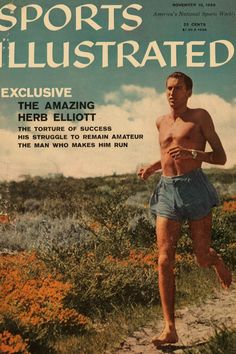 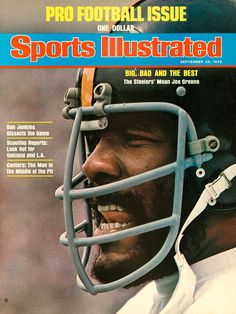 Joe Greene was drafted by the Steelers in 1969 with the No. 4 pick and played all 13 years of his career in Pittsburgh. The defensive tackle was named 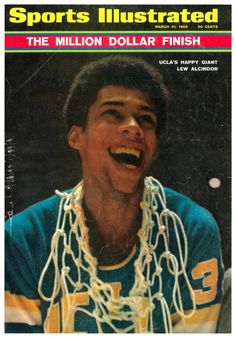 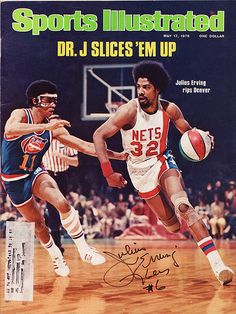 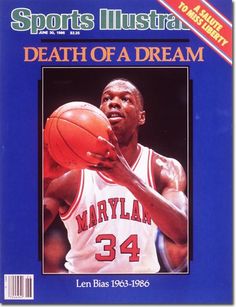 About 9:30 on the morning of June 19, 1986, I got a call at home from John Papanek, an editor at Sports Illustrated. It was a Thursday, the beginning of SI's 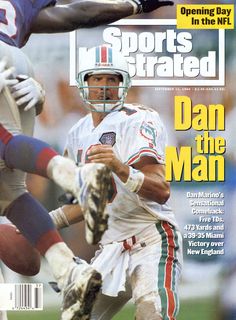 As Dan Marino celebrates his 55th birthday on Sept. 15, 2016, we present these classic SI photos of the Hall of Fame, nine-time Pro Bowl quarterback and 1984 NFL MVP through the years. 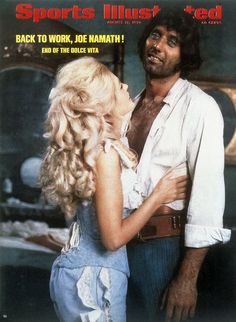 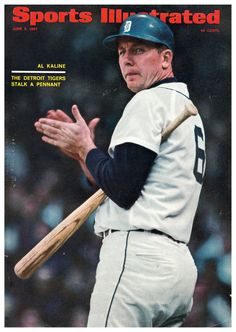 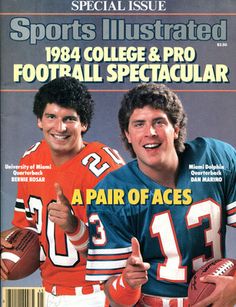 The Greatest Miami Dolphins Teams of All Time

Supposedly, both Dan Marino and Bernie Kosar played in a Super Bowl 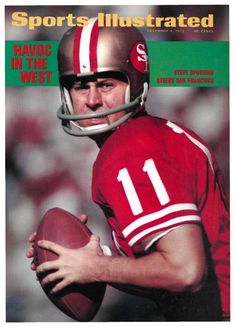 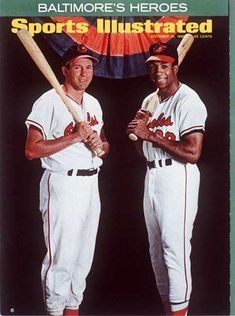 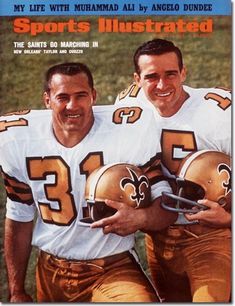 The Colorful History of the New Orleans Saints timeline.