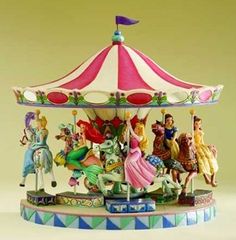 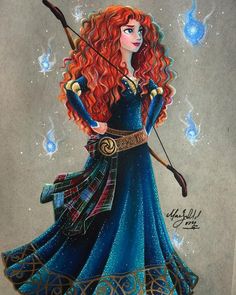 Inside the upper levels of Cinderella Castle, there is a suite that was intended to be an apartment for Walt Disney and his family when they were in Florida. After Walt died in 1966, the apartment was left unfinished. Disney has transformed that space into a 'royal bedchamber' of sorts, which can sl 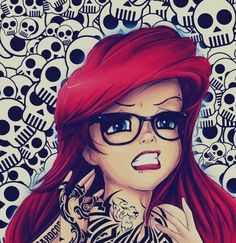 If Disney Princesses had moms the stories would be totally different. 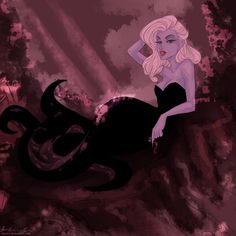 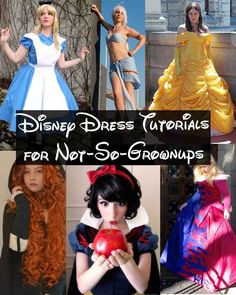 You'll rule Halloween with these costumes.... If you can finish them in time.

A fun image sharing community. Explore amazing art and photography and share your own visual inspiration!

The Walking Disney. on imgfave

A fun image sharing community. Explore amazing art and photography and share your own visual inspiration!

18 Disney Princesses-Inspired Gowns for Every Stage of Life

Want to look like a princess on your big day? Here's how. 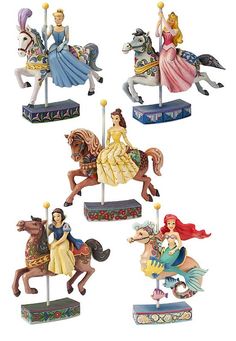