Blogger is a free blog publishing tool from Google for easily sharing your thoughts with the world. Blogger makes it simple to post text, photos and video onto your personal or team blog. 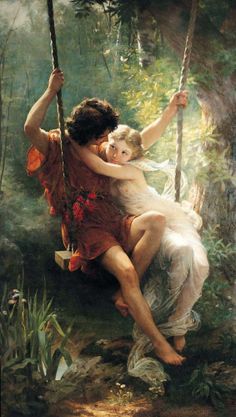 Pierre Auguste Cot was born in Bédarieux, and initially studied at l'Ecole des Beaux-Arts in Toulouse before going to Paris. He studied under Leon Cogniet, Alexandre Cabanel and William-Adolphe Bouguereau. From the 1870s, his popularity grew quickly. In 1874 he was made Chevalier of the Legion of Honour. 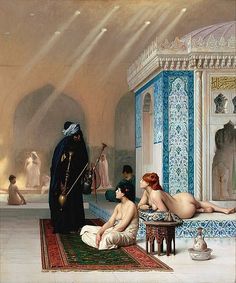 I have tried to respect copyrighted material, and comply with fair use guidelines. If you feel I have violated your copyright or other rights, please notify me and I will remove the offending... 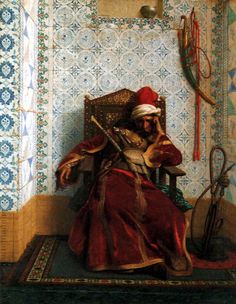 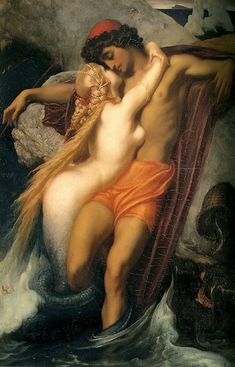 Painting by Lord Frederick Leighton - The Fisherman and the Syren

The Fisherman and the Syren, c.1856-1858 by Lord Frederick Leighton , a leading painter from the Victorian Neoclassicism and Romanticism Art Movement