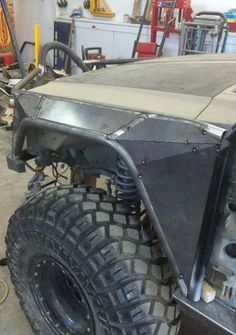 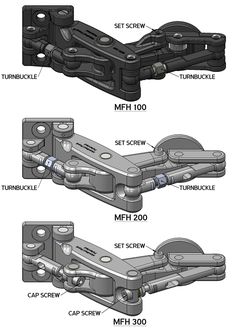 All the adjustment info you need for Manfred Frank Hinges

Discover how easy it is to adjust Manfred Frank heavy duty hinges, even under full load. No special tools required. 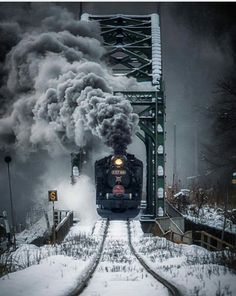 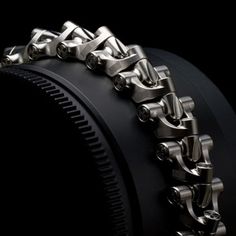 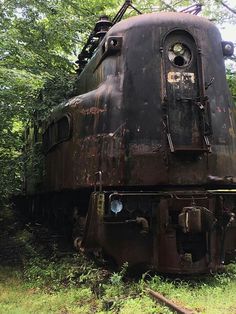 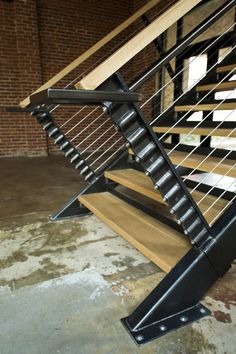 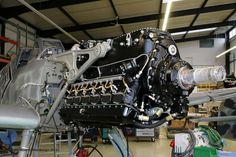 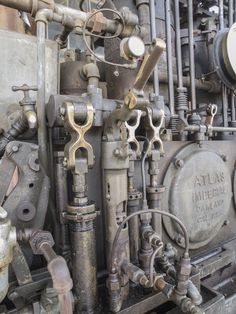 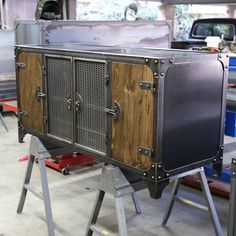 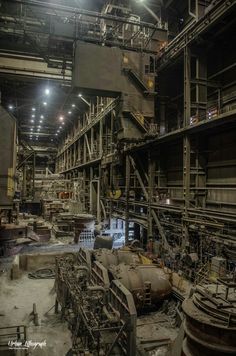 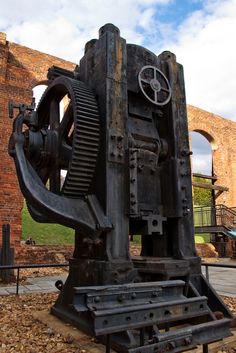 Located at the American Civil War Center at the historic Tredegar Iron Works, this press was used to finish iron and steel parts. It straightened hundreds of thousands of tons of metal in its lifetime. The machine weighs about 40 tons, and it generates 1000 tons of force. It was purchased in the 1920's and was moved to Cleveland when the Tredegar Company's equipment was purchased in 1986. 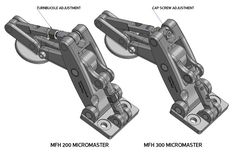 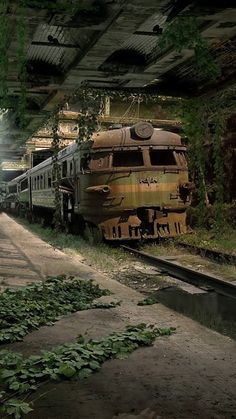 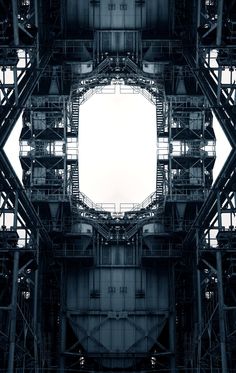 Every day I change. Every day I get lost. Is there a sense? Or no? I don't know. What is your impression? 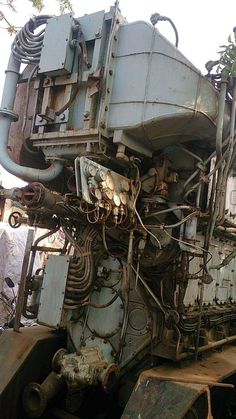 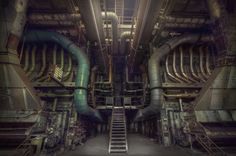 This large abandoned power station had some great decay