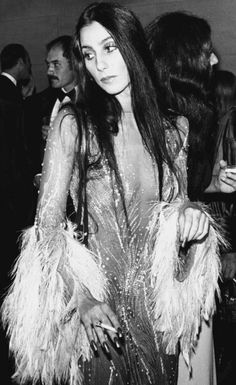 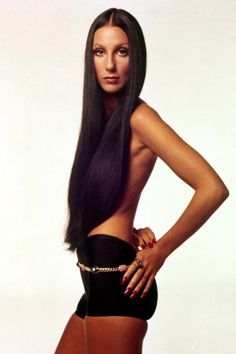 Explore the Official Site of Opening Ceremony: a global fashion and lifestyle curator. From concept to high-end luxury, shop clothing and accessories from emerging designers. 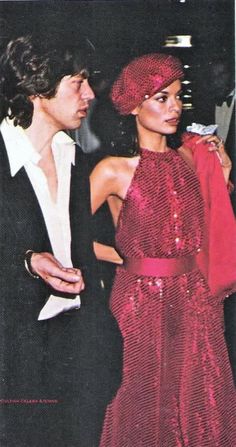 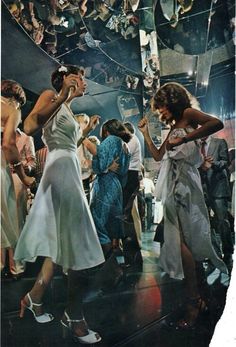 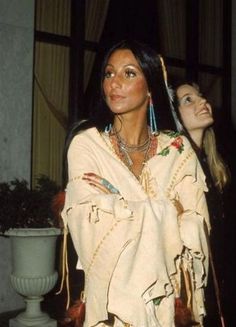 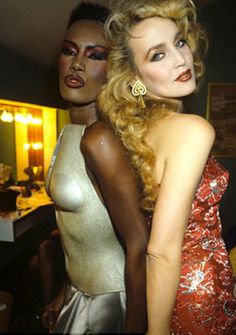 //WE MET IN THE CROWD CRAWLING TO THE WAY OUT//1980's vision of the 40's and everything that caught my senses in between Punk, New Wave and the End of Everything//COSMIC TAILORING-POWER DRESSING https://www.instagram.com/mothersuperiorus/ 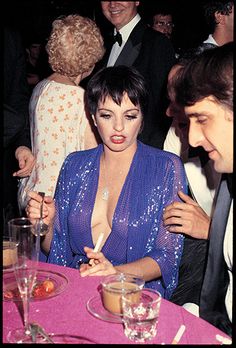 Liza Minnelli at her birthday party at Studio 54, 1979. I love that she's working the "JLO dress" before JLO ever did. 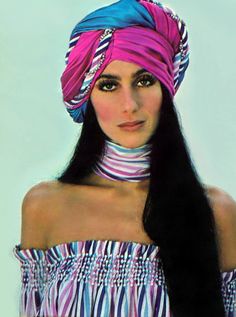 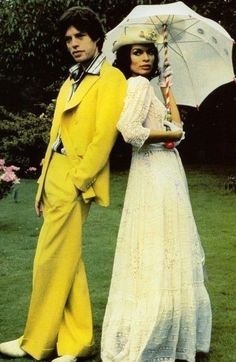 Leni Riefenstahl, the Genius and the Myth

Mick Jagger and Bianca Jagger by Leni Riefenstahl for The Sunday Times, 1974 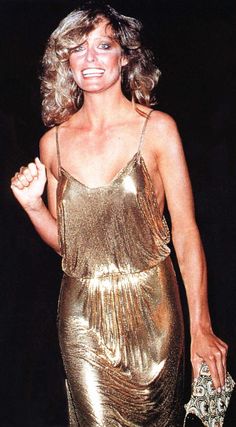 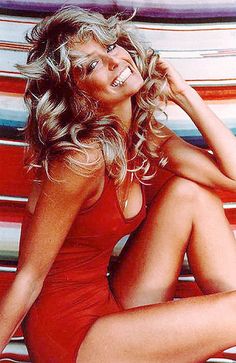 Farrah Fawcett (February 2, 1947–June 25, 2009) was an American actress and model. She was best known as one of the original cast members of Charlie's Angels. Taffy Dare was designed to resemble Fawcett. Fawcett appeared as herself in an episode of Johnny Bravo. Farrah Fawcett at the Internet Movie Database

Many of the runways, parties and presentations that occurred on this list did so before the term FOMO (fear of missing out) became part of popular lexicon. Nonetheless, it applies perfectly to 10 of history's most legendary moments in fashion. 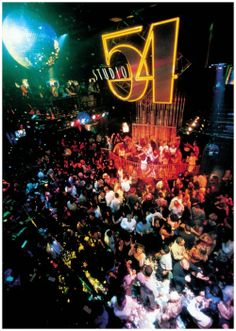 What I would have done to have gone to studio 54. 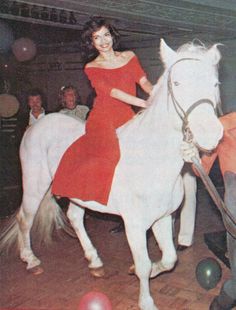 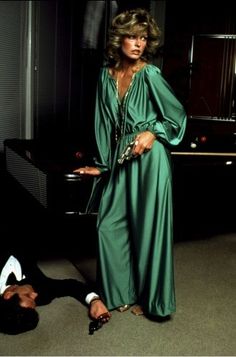