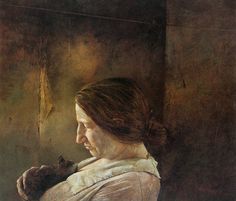 Andrew Wyeth [1917-2000] was an American painter, primarily a realist painter, working predominantly in a Regionalist Style. He was one of the best-known U.S. artists of the middle 20th century. 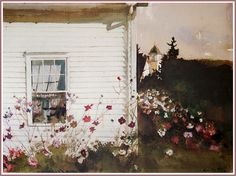 Andrew Wyeth 'Around the Corner' 1994 watercolor 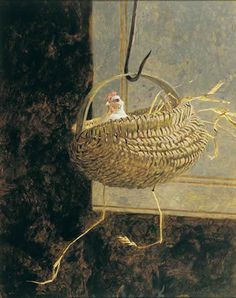 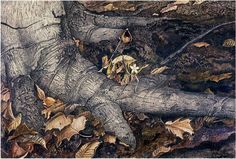 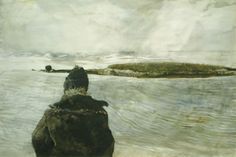 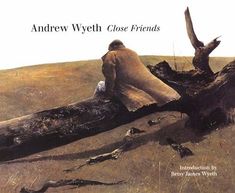 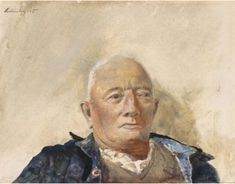 Christmas Morning, by Andrew Wyeth “My first link with death. A woman I knew had died. I painted this purely from memory. It’s a strange picture. I was striving for an overall schematic of dawn colors... 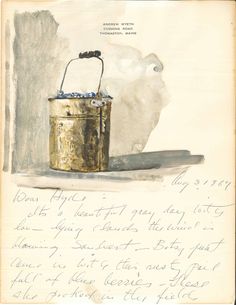 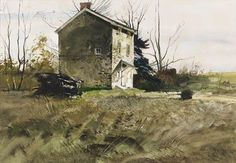 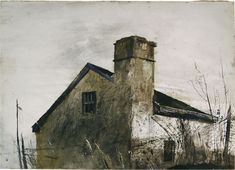 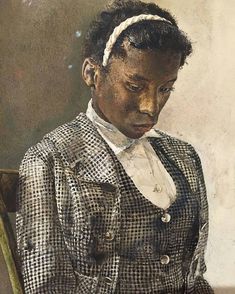 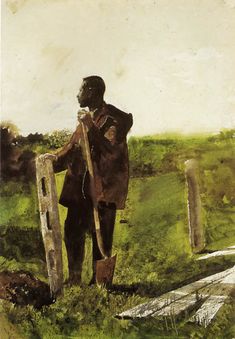 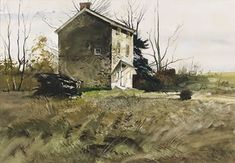 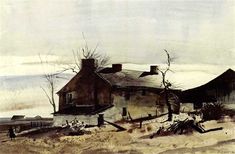 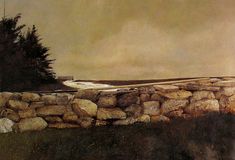