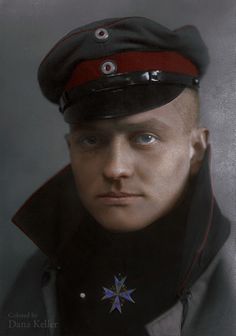 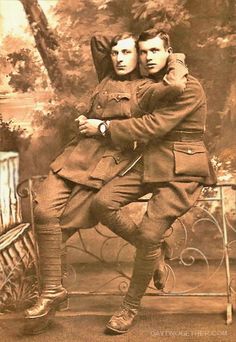 WW1 couple. very progressive for its time. ~ Obviously their preference did not hinder them from serving their country even way back then. People have been gay since the beginning of time and the world hasn't died off because of it, so get over it. Let people LOVE who they want to. It's the HATERS who'll do us all in.

This year commemorates the centenary of the start of World War 1. The war to end wars. This weekend's Remembrance Sunday will be especially poignant. 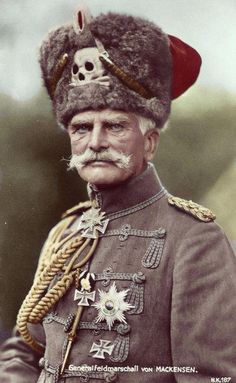 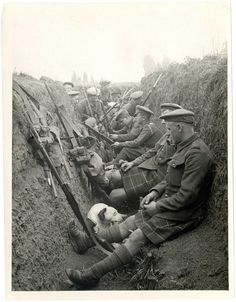 WW1: Scottish soldiers in a trench. Note the dog keeping company. The group includes both kilted and regular pants riflemen. 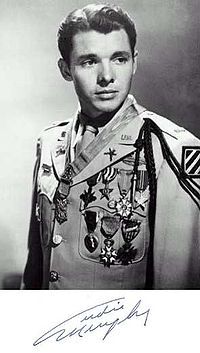 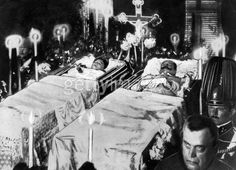 The funeral for the Archduke of Austria and his pregnant wife Sophie. The assassinations sparked the beginning of World War I. 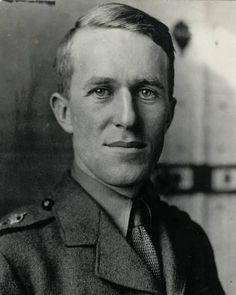 To the men and women that stay up with you on those late, assiduous nights, coaxing you into an awe.... 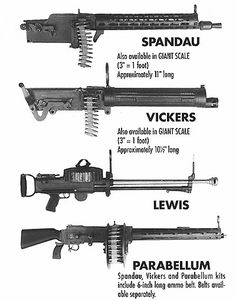 These were weapons commonly used in World War I. They were used by both sides of the war. 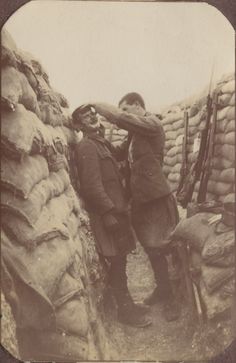 The barber of the trench, WWI 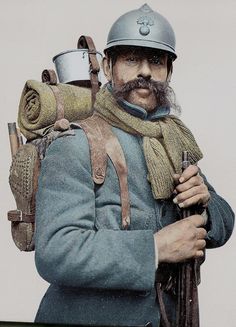 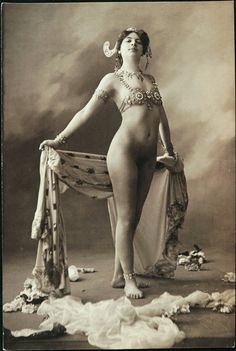 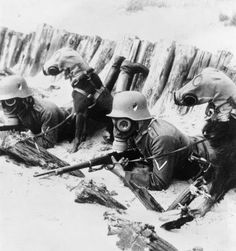 World War One German soldiers and dogs don gas masks in Reims, France during World War I in 1916. Only one year earlier, poison gas was deployed for the first time in war on a mass scale by the Germans in Ypres, Belgium. The battle marked the birth of weapons of mass destruction. 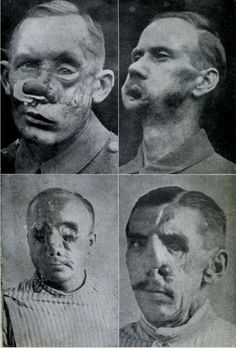 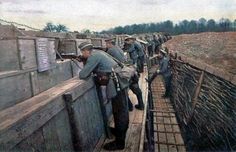 The first colour photographs from the German front line during World War One. 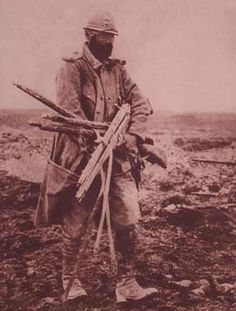 WW1. This rare photo shows a French Poilu tasked with the recovery of enemy war material from the battlefield following a successful advance, in this case carrying an armload full of five Gew 88s. gunsmagazine.com