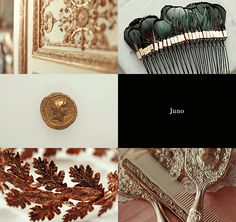 these homemade Ding Dong Cupcakes are a rich, moist chocolate cupcake stuffed with creamy marshmallow filling and smothered in a silky chocolate ganache! 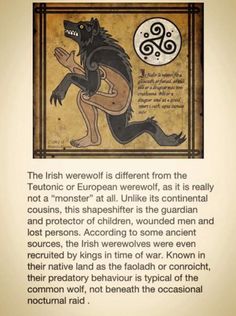 Get Tangled in These Mythical God Family Trees

Keep track of all your gods with these helpful diagrams. 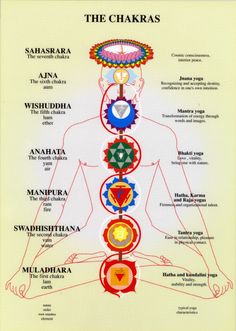 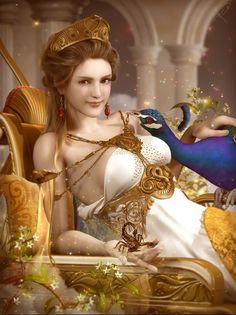 "Hera" wife & one of 3 sisters of Zeus in th Olympian pantheon of Greek mythology.

8 Useful {and fun} Things to Do With Your Lavender Harvest

Too much lavender in your garden? Here are 8 useful and fun uses for your bountiful lavender harvest you probably haven't even thought of. Enjoy!

How To Write Your Name In Elvish In 10 Minutes 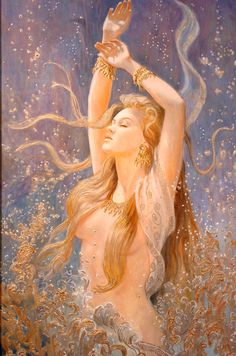 There is a Goddess within you waiting to emerge. She gently whispers to you, urging you to stop doing, striving and working, and start being, receiving and resting. While the male way is to give, do and pour outward, the feminine way is to be, attract and receive. There is probably no better or more … 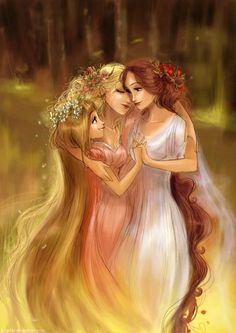 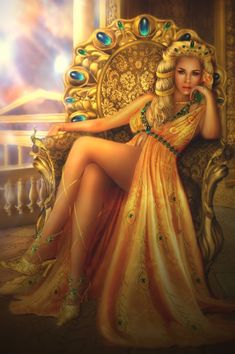 Hera (Juno) Greek Goddess - Art Picture by liliaosipova Beautiful work and it would look like her but her hair is too curly. Description from pinterest.com. I searched for this on bing.com/images 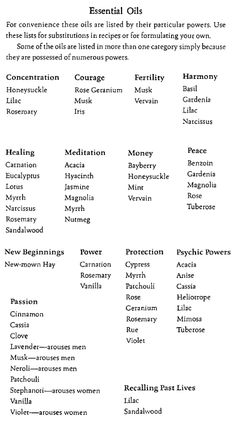 Here there be (friendly) witches

A warm and hearty welcome from thefriendlywitch and Magpie - purveyors of witchy information, advice, spells, explanations and various other interesting wares of a roundly Pagan description. Settle... 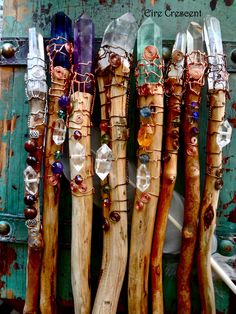 eirecrescent: “itsthepcptalking: “ Ok, here we go. You guys know I love to identify unidentified crystals in pictures!! First off, all the clear ones are probably quartz. The purple and light... 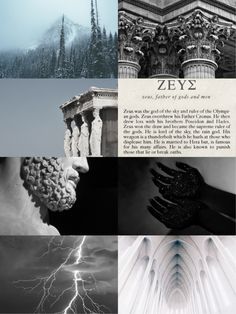 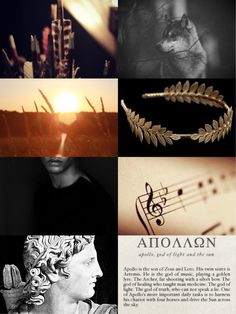 Apollo [Ἀπόλλων] is the son of Zeus and Leto and the twin brother of Artemis. He is the god of music, truth and prophecy, healing, the sun, the light, poetry, and medicine. He is an oracular god and the patron of the Oracle of Delphi. Hermes created the lyre for him, and the instrument became his symbol. Hymns sung to Apollo were called paeans. In Hellenistic times, Apollo became identified among Greeks with Helios, Titan god of the sun. 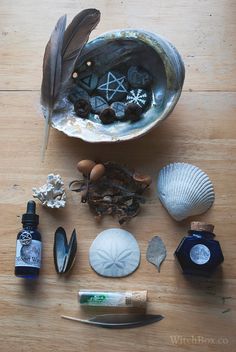 This item is unavailable

RESERVED for Annie Sea Witch Kit by WhiteWitchhh on Etsy 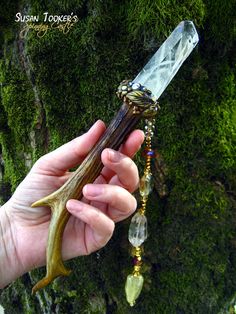 Introducing a new ritual tool addition by Spinning Castle: Magic Crystal Wands made with a vintage roe deer antler! These newest Spinning Castle creations are perfect for those with a deer totem or interested in honoring Cernunnos, The Stag Lord, The Horned God of the Hunt, The Lord of the Forest! Each wand is completely unique and handmade by me, Susan Tooker, in my Secret Lair! FOREST FAUN features a gorgeous Clear Quartz Crystal with key and phantom formations. An 8" beaded dangle strung… 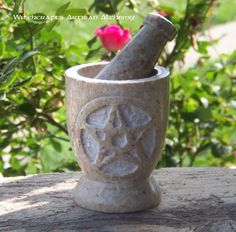