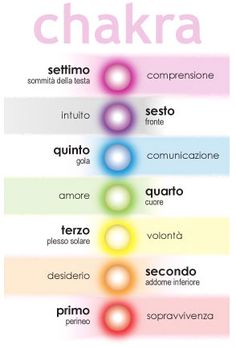 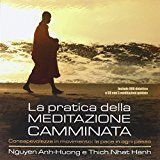 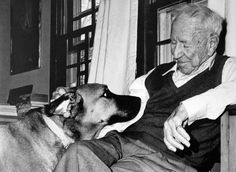 Dr. Alexander Lowen (December 23, 1910 – October 28, 2008) was an American psychotherapist. A student of Wilhelm Reich in the 1940s and early 1950s in New York, he developed Bioenergetic Analysis, a form of mind-body psychotherapy, with his then-colleague, John Pierrakos (February 8, 1921 – February 1, 2001). Lowen was the founder and former executive director of the International Institute for Bioenergetic Analysis in New York City. 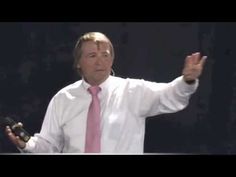 In this provocative video Dr. Steven Sinatra speaks about health as it relates to the electrical absorption of passive energy from electronics and how it eff... 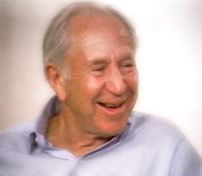 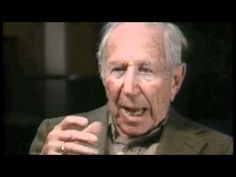 The Energetics of Bioenergetics - Trailer

**The full 92-minute DVD is available exclusively for purchase at lowenfoundation.org **A rare recording featuring Alexander Lowen, M.D. in his own words as ...