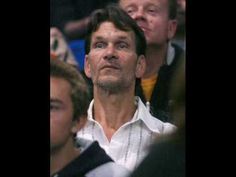 A Memorial For Patrick Swayze 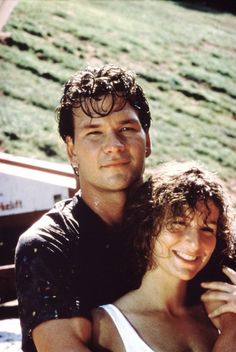 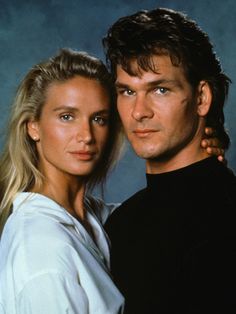 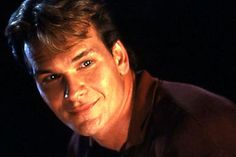 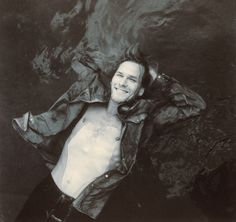 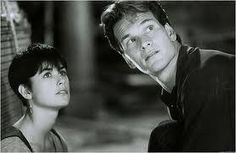 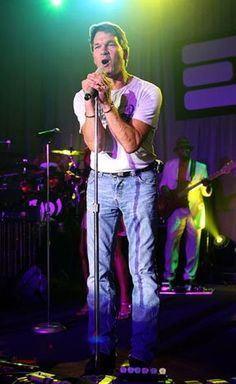 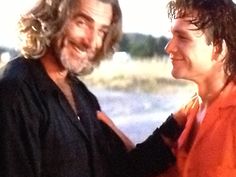 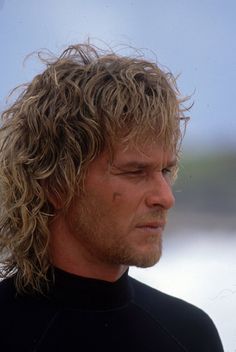 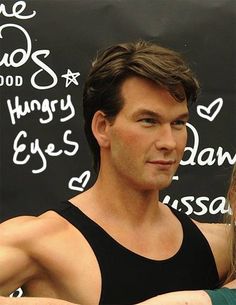 What a beautiful way to remember him. Whenever we think on Patrick Swayze, we always remember him as the sexy Johnny Castle standing tall and dancing sultry to the music with Jennifer Grey. Such a legacy. Yesterday, his wife Lisa Niemi was on hand to unveil the wax figure of … 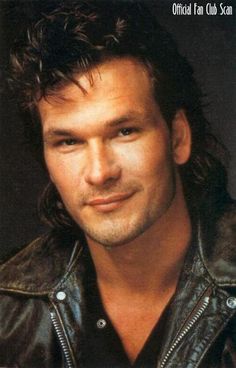 Patrick Swayze August 18, 1952 – September 14, 2009)[1] was an American actor, dancer and singer-songwriter. He was best known for his tough-guy roles, as romantic leading men in the hit films Dirty Dancing and Ghost, and as Orry Main in the North and South television miniseries. He was named by People magazine as its "Sexiest Man Alive" in 1991. His film and TV career spanned 30 years. 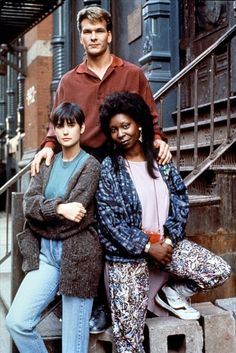 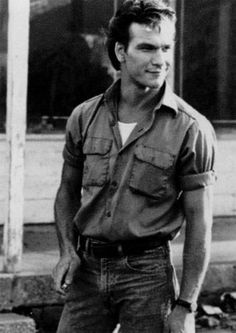 Patrick Swayze in the Outsiders ;) 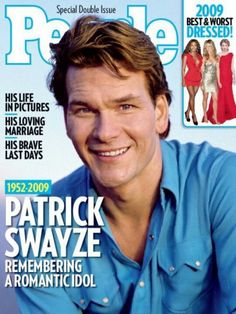 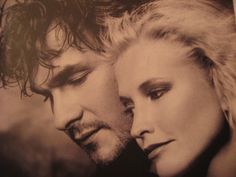 Patrick Wayne Swayze was an American actor, dancer and singer-songwriter. He was born August 18, 1952 in Houston, Texas. He was best-known for his roles as romantic leading men in the films Dirty Dancing and Ghost. He was named Sexiest Man Alive in 1991 by People’s magazine. His film and TV career spanned 30 years. He was diagnosed with Stage IV pancreatic cancer in January 2008, and he died from the disease on September 14, 2009 at the age of 57. His last role was the lead in the TV series… 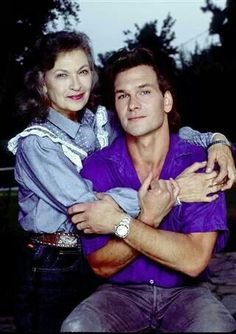