Learn about the 10 most popular styles of women's 1920s shoes such as the T-trap, Mary Jane, Oxford, Boot and Slipper. Shop for new 1920s style shoes too. 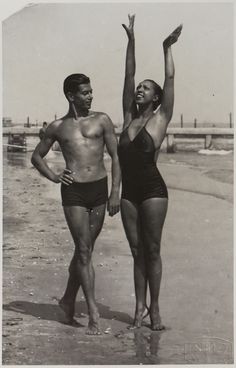 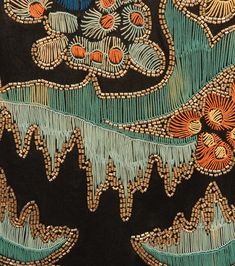 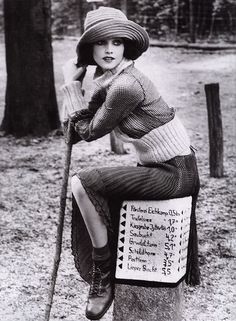 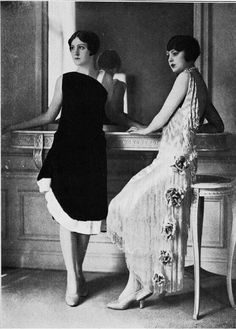 1920's fashion. Gorgeous dresses. So simple (compared to previous decades) yet so elegant. 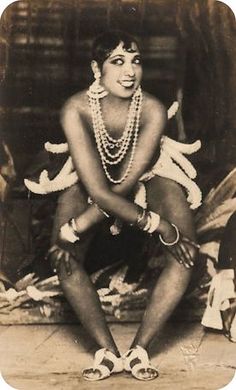 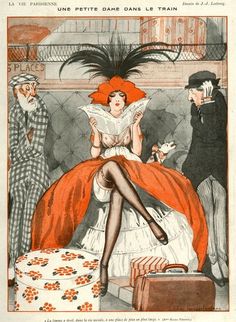 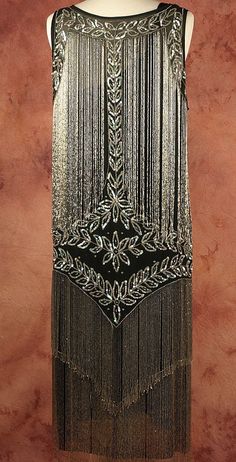 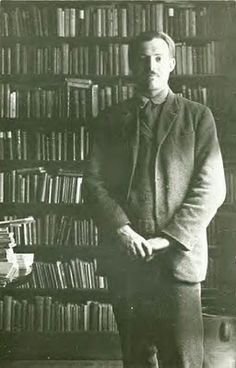 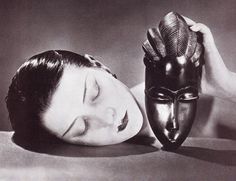 Alice Ernestine Prin (October 2, 1901 - April 29, 1953), was a French artists' model, nightclub singer, actress and painter. Her chosen name was simply Kiki, but she was also referred to as Reine de la Montparnasse ("the Queen of Montparnasse") and Kiki de Montparnasse ("Kiki of Montparnasse"). She flourished in, and helped define, the 1920s liberated culture of Paris. In 1996, biographers Billy Klüver and Julie Martin called her one of the century's first truly independent women. 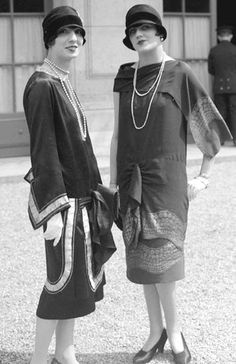 How to Dress Professionally for Special Events 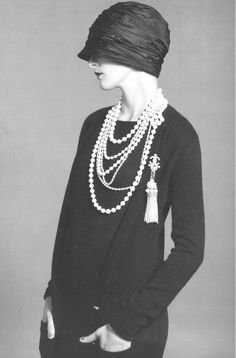 The flapper costume is a staple at Halloween parties (chances are most women have dressed up as one at some point in their lives). But it's also likely t... 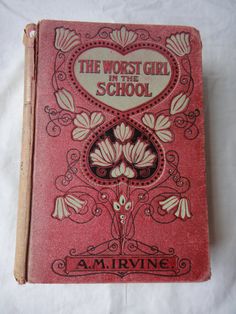 The fastest way to find the best handmade products on Etsy.com! 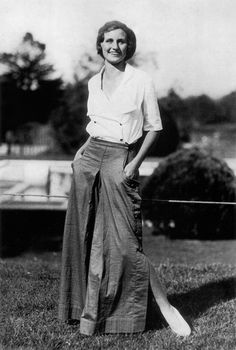 “Whereas in the 1920s casual clothes, while made in different materials, had been shaped the same as formal styles, the 1930s saw the development of fashions for sport and leisure that formed a..." retro vintage fashion day sports resort casual skirt pants shirt hat found photo