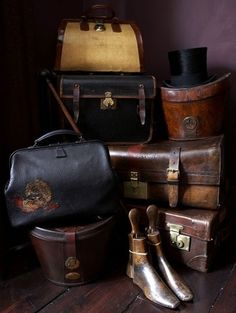 Image about retro on We Heart It 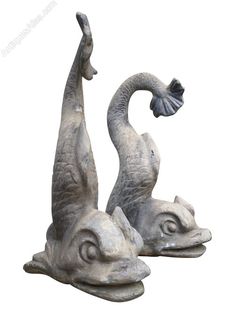 A Pair Of Lead Dolphins

A pair of Lead Dolphins, 19th century, possibly from a fountain 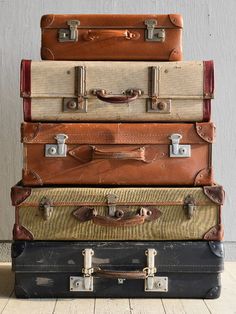 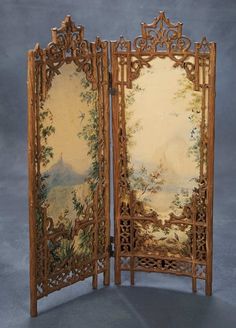 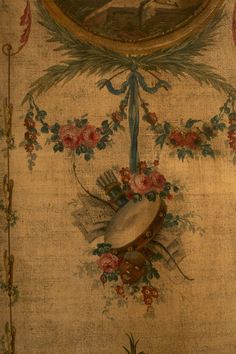 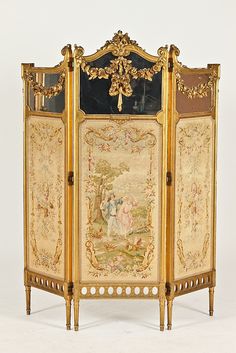 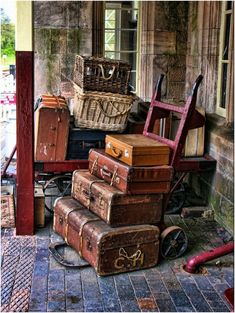 Calling it Quits — SELF CARE SOLITAIRE

This month, as we focus on relying on self care through big transitions, it feels important to acknowledge that making these major changes can sometimes be a form of self care in and of itself. This is not to say that the decision to shake up our lives is an easy one; even if it is unquestionably the right move for us, change can still be painful. So the question I hope to tackle then is twofold; First, how can we know that making a change is going to be in our best interest? And… 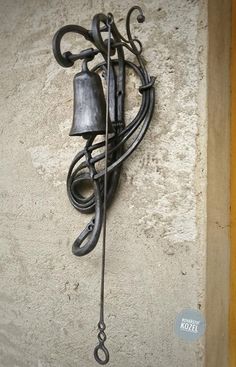 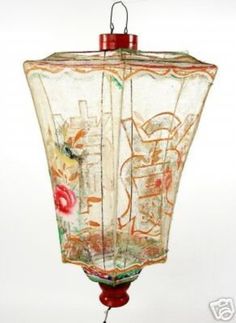 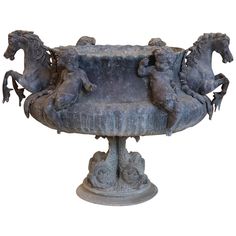 A rare and highly-sculptural French 19th century jardinière with two putti flanking each side, a hippocampus (mythical sea horse, which is typically depicted as having the upper body of a horse and lower body of a fish) decorating each end, supported on a base of four mythical dolphins. The jardinière is made of "régule", an alloy primarily of zinc, which was commonly used for French sculpture in the 1860s and 1870s. 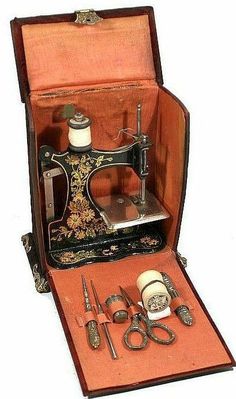 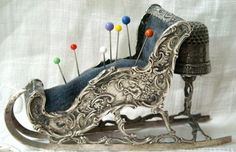 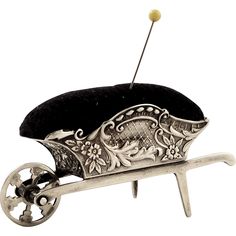 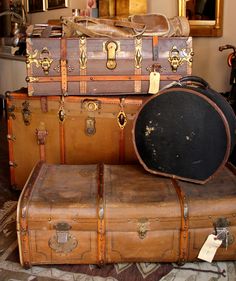 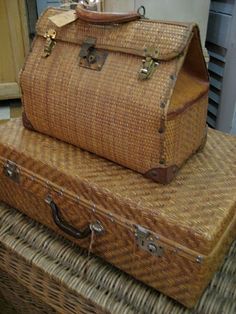 Fabulously tantalising . . . this picture says it all for me, really. Coming or going? Love lost or found? Orient Express or Titanic? Can I squeeze inside your luggage and peak inside your diary, your love letters, your photo album? 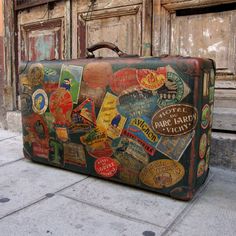