/r/EmmaWatson - For everything about the lovely and glorious Emma Watson. 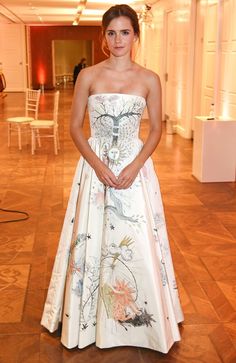 Emma Watson Has a Princess Moment in Dior

Emma Watson’s latest princess look gives a taste of what’s to come on her Beauty and the Beast press tour. 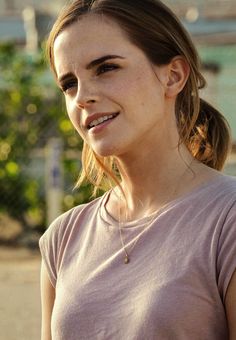 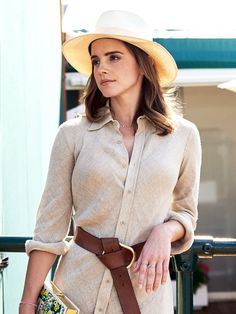 Do We Need to Give Up on Trends in Order to Take Sustainability Seriously?

How to dress more sustainably, still follow trends and not see it as a comprimise. 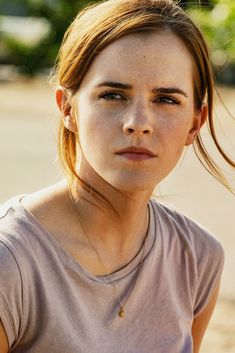 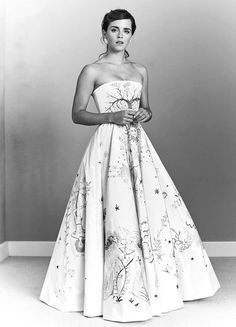 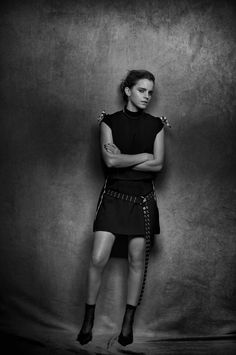 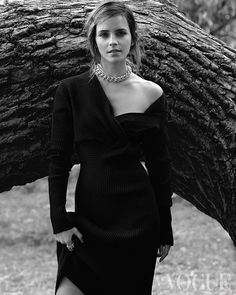 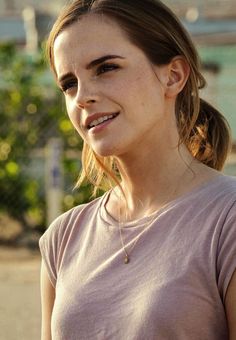 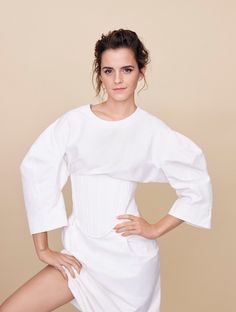 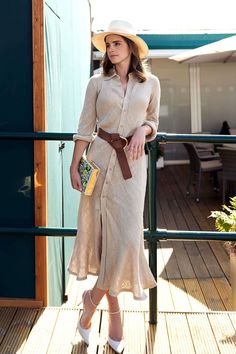 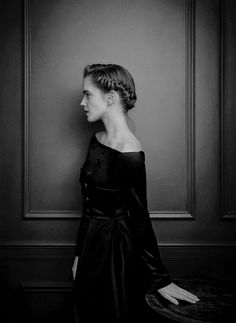 I’ve probably earned the right to screw up a few times. I don’t want the fear of failure to stop me from doing what I really care about. 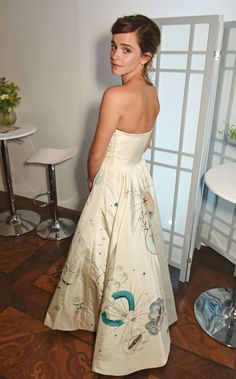 Emma Watson Has Her Own Princess Moment in Dior 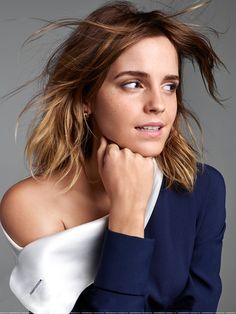 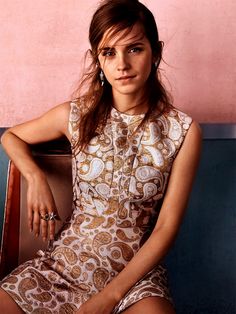 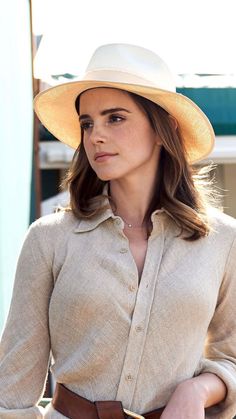