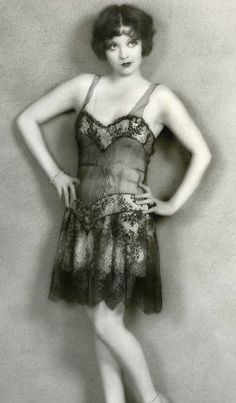 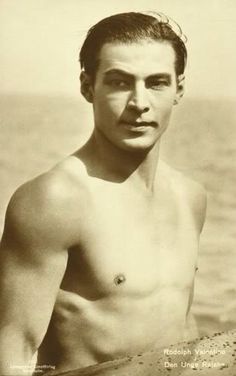 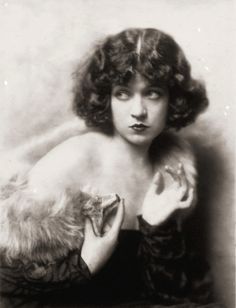 A Study in Contrasts

A Quality of Light, A Pattern Disrupted, A Motion, A Balance, A Contradiction 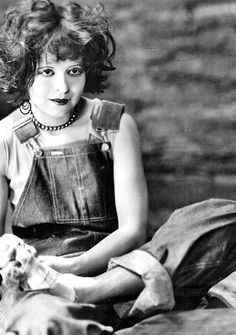 The Golden Age of Hollywood

This is a place to connect with fans of classic movies and the stars that made them. 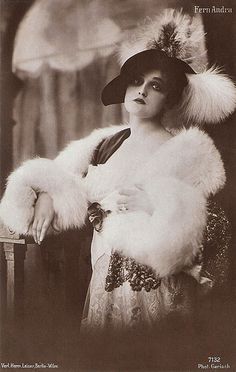 German postcard by Verlag Hermann Leiser, no. 7132. Photo: Gerlach. 'Modern' American actress Fern Andra (1893-1974) became one of the most popular film stars of the German cinema in the 1910's and early 1920's. In her films she mastered tightroping, riding horse without a saddle, driving cars and motorcycles, bobsleighing, and even boxing. For more postcards, a bio and clips check out our blog European Film Star Postcards. 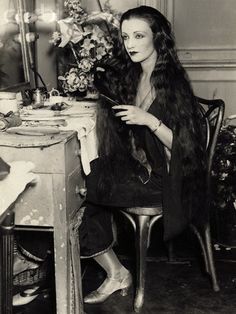 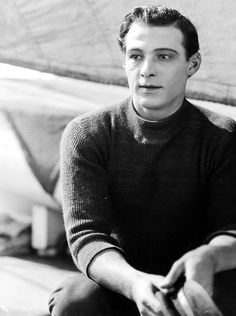 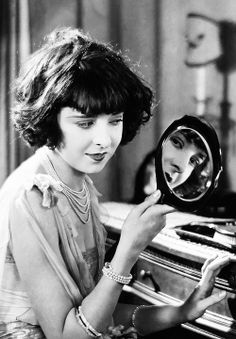 who else loves harold? :) 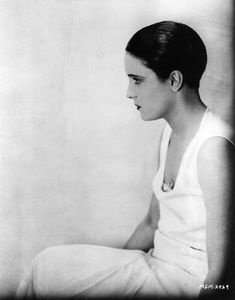 We Had Faces Then

Silent film star Pauline Starke, 1926. Her first film appearance was in D.W. Griffith’s Intolerance in 1916 and she starred in Dante’s Inferno, The Viking and many others.before ending her career in... 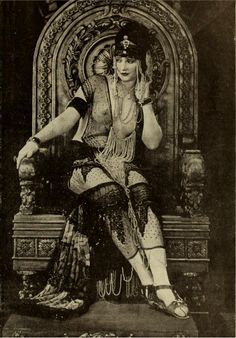 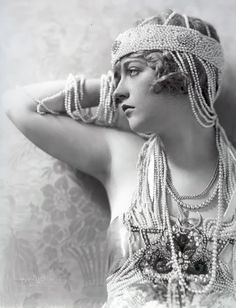 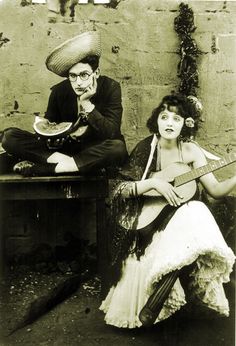 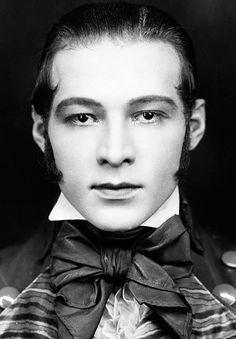 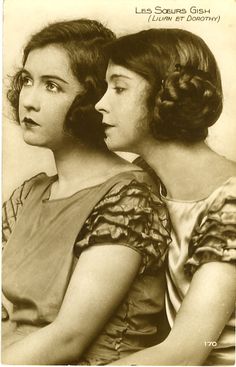 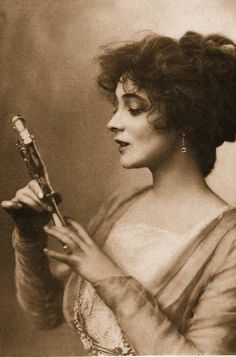 BG015/Bauer-Griffin/GC Images Poor Justin Bieber has an expensive plumbing problem on his hands. After making headlines last year for signing a lease on a 6,000-square-foot home for a whopping...