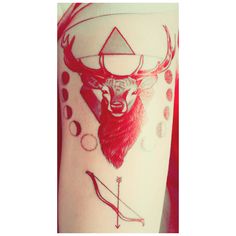 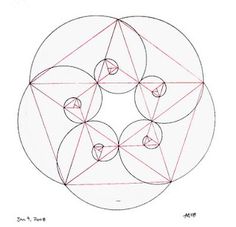 This is a detail from a Mandala design by a dear continuing Sacred Geometry student Christianna Kreiss. Since taking her first class, Christianna continues to create lots of beautiful Mandalas, Rose windows and other designs. Check out examples of works that the students have created over the past Sacred Geometry class sessions. I've kept their works as anonymous to respect their privacy. Enjoy! AA1o 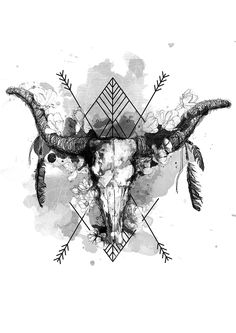 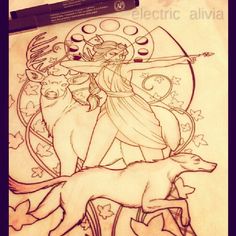 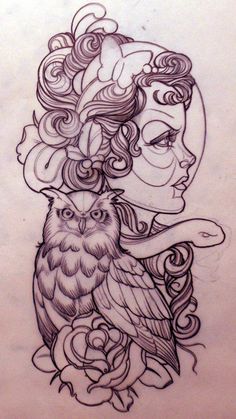 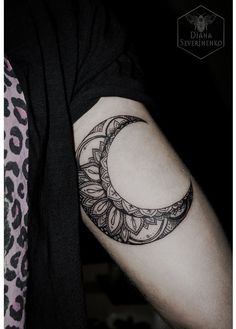 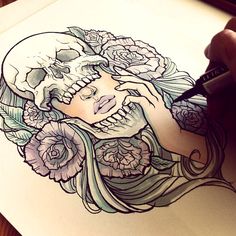 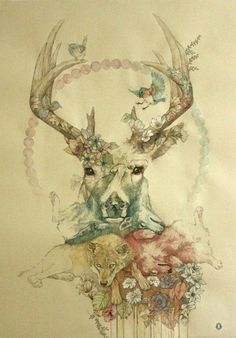 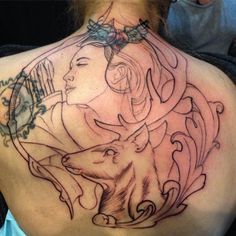 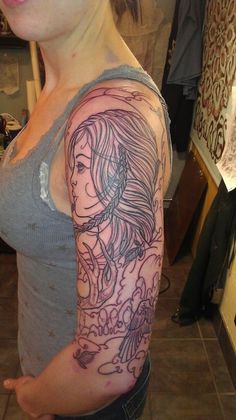 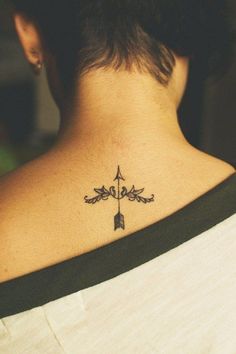 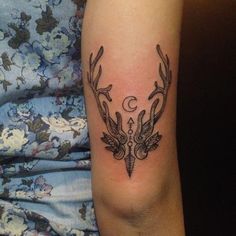 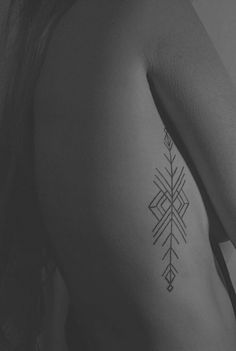 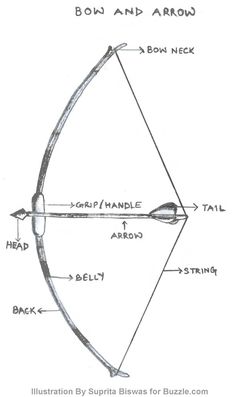 Ultimate DIY Hacks on How to Make Wooden Bow and Arrows

A bow and arrow is one of the oldest hunting and fighting tools ever used on Earth. Once considered as a weapon of choice for everyone, from the Native Americans to the Mughal armies, a bow has been an elegant weapon that has served mankind since ages. Cupid, the God of love, and the legendary hero Robin Hood, have also used a bow and arrow. This is the easiest weapon to make for self-protection and hunting. Archery, is also an Olympic sport.