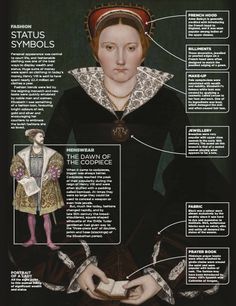 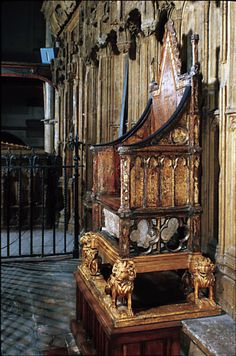 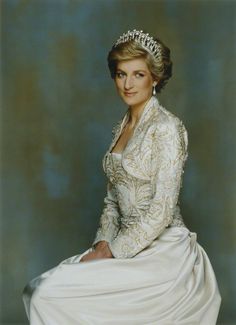 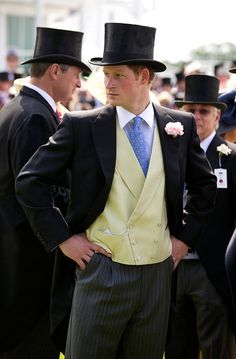 williamcatherinelove: “ I’m sexy and I know it! ” 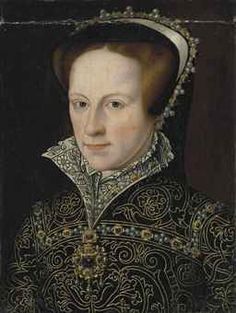 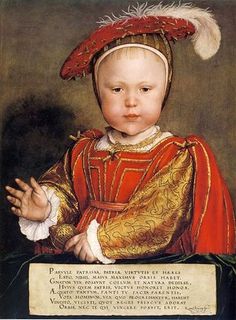 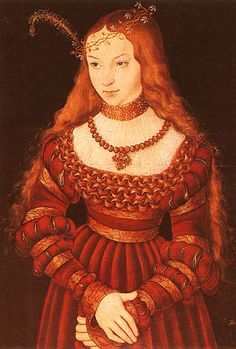 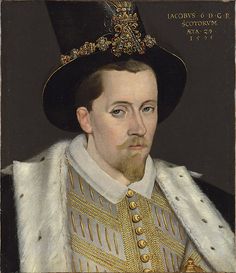 James I of Britain, son of Mary, Queen of Scots, grandson of Margaret Tudor 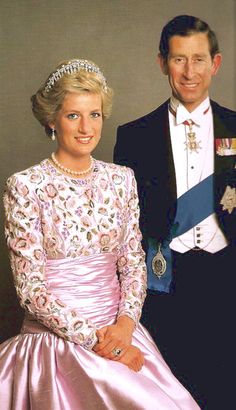 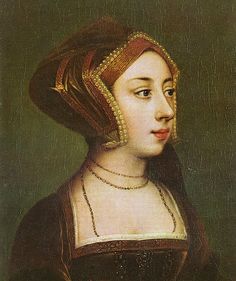 Posthumous portrait of Anne Boleyn housed at Hever Castle. This portrait is frequently (and incorrectly) stated to be Hans Holbein the Younger although it dates to a much later date. It is very likely that Anne did sit for Holbein during her time as queen although any portrait that was made has not survived. There are two Holbein drawings that have been argued to be of her, although there is no consensus amongst historians on whether either depicts Anne. This is a rather romantic image of… 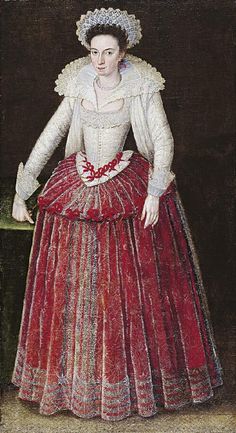 The Norton Simon Museum of Art holds one of the world's finest and most prestigious collections. Search its collection online, featuring detailed information and color images of nearly 1,000 works of European, American and South Asian art. 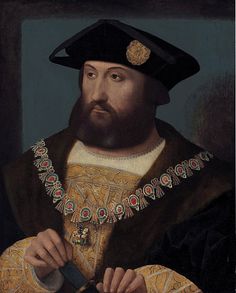 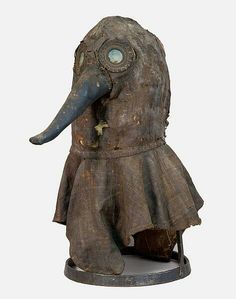 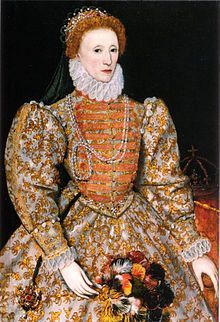 Elizabeth I was queen regnant of England and Ireland from 17 November 1558 until her death. Sometimes called "The Virgin Queen", "Gloriana" or "Good Queen Bess", Elizabeth was the fifth and last monarch of the Tudor dynasty. The daughter of Henry VIII, she was born a princess, but her mother, Anne Boleyn, was executed two and a half years after her birth. 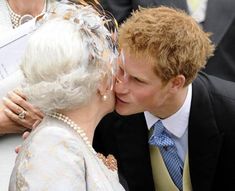 Yes, the British Royal Family turned out yesterday in their dwindling droves to see the Queens eldest grandchild, Peter Phillips, marry - ummm - a Canadian girl!! Here are highlights from the dazzling day, and all sponsored by that great favourite of WAGS, Pete & Katie and every other tight f... 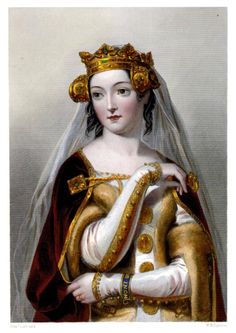 Who Were the Plantagenet Queens of England?

Introducing the Plantagenet queens consort, wives of the English kings from Henry II to Richard II. These women come from many different backgrounds.