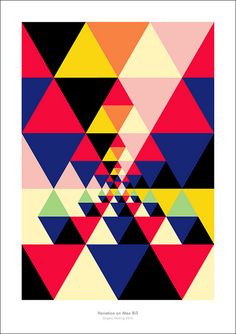 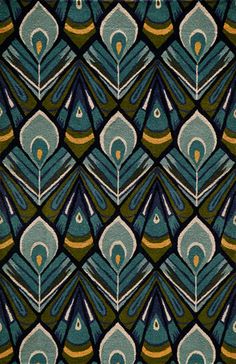 Oops! This rug was not found The rug you are looking for has been moved or removed. Please give us a call if you want some help locating it or an alternative 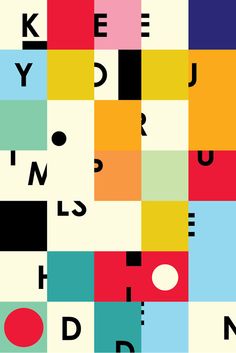 this series of posters are a project of propagandism.co, which explores the effects of political and religious actions in social behaviors, as well as those triggered by the advances in communication. the majority of the work is based on public opinion and human interaction, and is expressed through books, posters, newspapers and web experiments. the mark started in 2010 and is currently based in new york city. www.propagandism.co 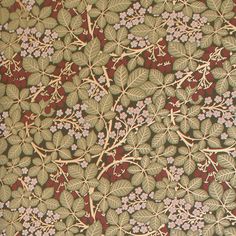 Bold raspberry brambles roll across this wallpaper from Bradbury's Alternative Fills Collection. Made to complement other schemes from our Morris Tradition Room Set. 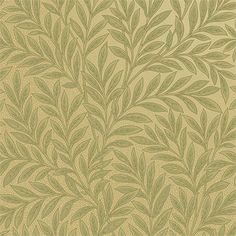 Printed on a backdrop of golden ringlets, this Aesthetic Movement inspired Victorian wallpaper brings to mind rays of sunlight penetrating a leafy canopy. 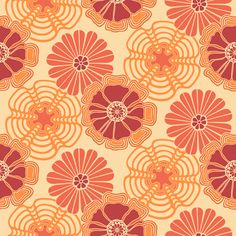 A groovy floral wallpaper in Moody Blue. Inspired by the Mod fashion of the 1960s, this Bradbury & Bradbury wallpaper effortlessly gives any room a retro feel.