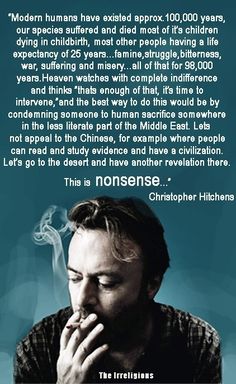 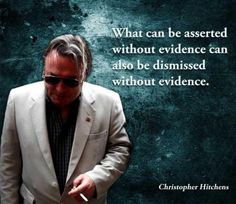 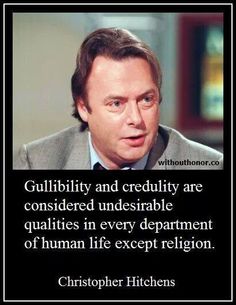 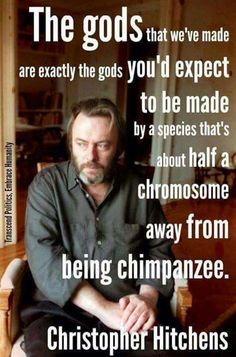 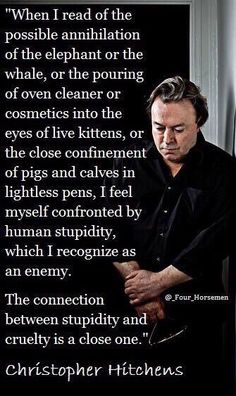 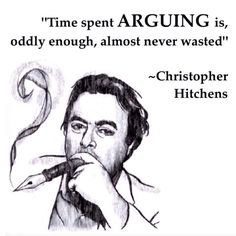 Quote of the Day

“If you have to try and persuade yourself of something, you are probably already very much inclined to doubt or distrust it.” — Christopher Hitchens, Hitch-22 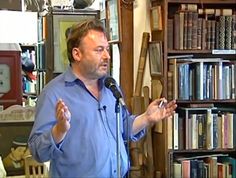 Become a patron to get your name featured! https://www.patreon.com/SpaceGh0st Christopher Eric Hitchens (13 April 1949 – 15 December 2011) was an Anglo-Ameri... 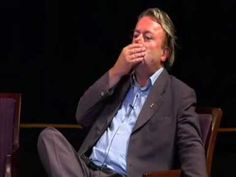 Hitchens: the purpose of life (!)

Hitchens: the purpose of life (!) 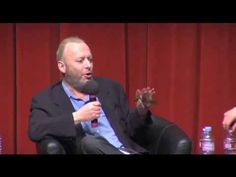 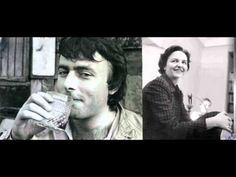 At the new york public library

If there is a Heaven, the kind that the Bible says exists, and that Religious Scholars speak of with the utmost certainty...I have the faith, and ALSO the confidence that Christopher Hitchens would not only gain access to "A Born Again Christian's Reward), but would also be ushered through the Pearly Gates by none other than God, himself, but with his NON-BELIEF...still TOTALLY intact, and with unlimited time to debate the existance or the non-existance of God...with God, himself!

On April 4, 2009, William Lane Craig and Christopher Hitchens met at Biola University to debate the question of God’s existence. Craig is one of the world’s ... 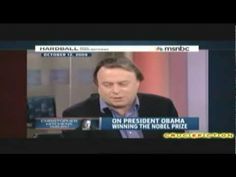 The late great Christopher Hitchens in a discussion with Al Sharpton. Hitchens as usual, mopped the floor with his opponent. I don't know how people can cont...